Our 2022 winner established a new benchmark for innovation and efficiency in a poultry plant, while elevating employee and animal welfare. 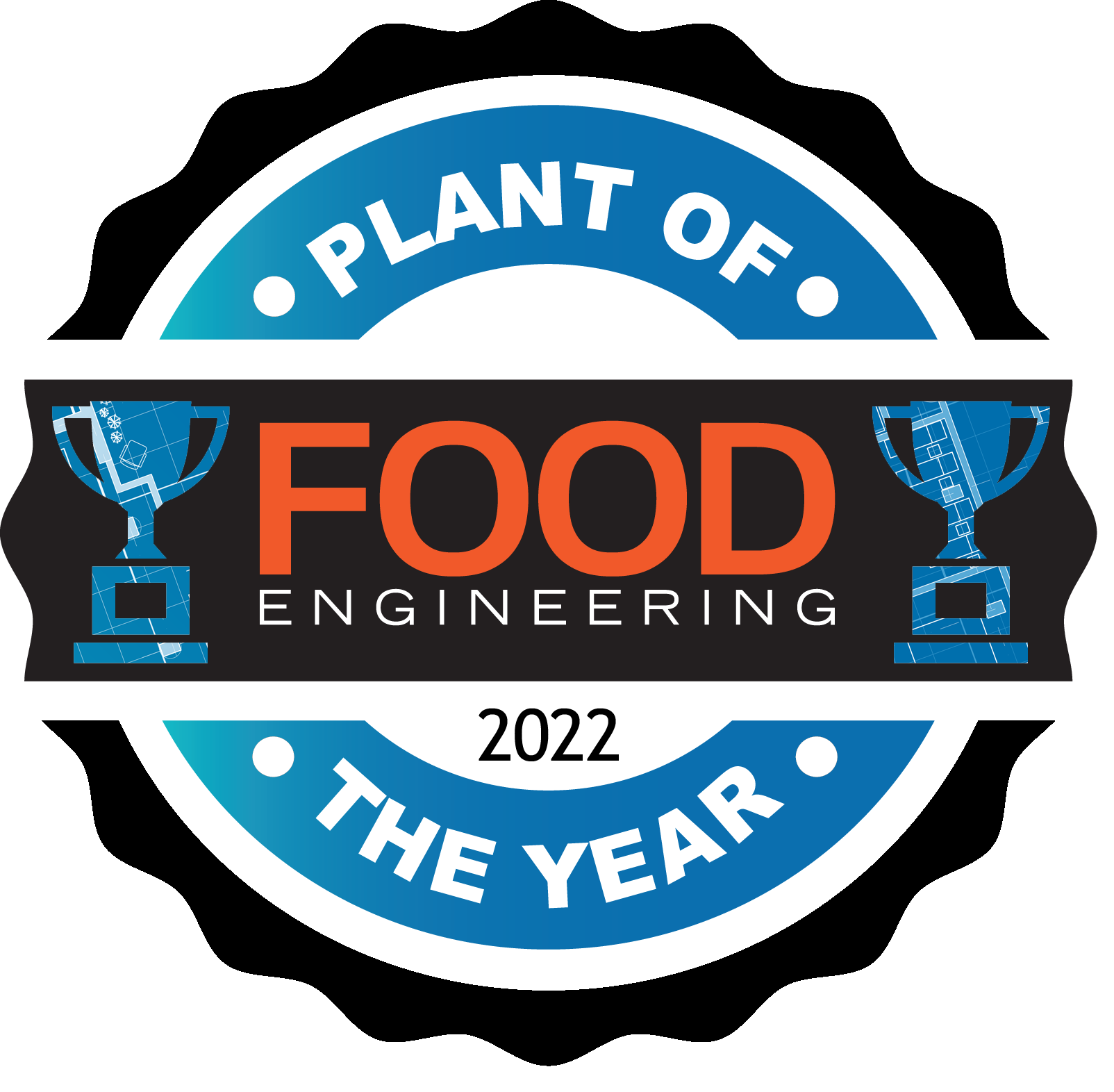 Bell & Evans is the oldest branded chicken company in the U.S., with roots dating back to 1894. Its storied history as a chicken processor doesn’t mean its current operations are stuck in the past though. The brand’s new $360 million plant in Fredericksburg, Pennsylvania—which doubles as the company’s new headquarters—is the realization of a career-long dream for a state-of-the-art, “European Plus” harvesting and processing facility by Chairman and President, Scott Sechler Sr.