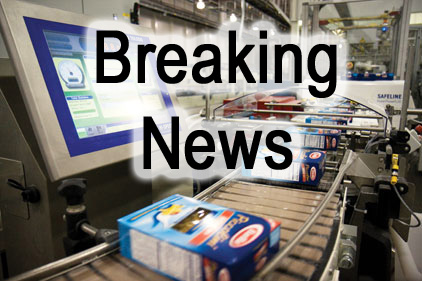 Rabobank’s Food and Agribusiness Research and Advisory group says that Mexico, Poland, Brazil and Nigeria have the greatest potential for long-term growth in the wine industry, citing increased demand for imported wine in those markets. These so-called hidden gem markets join China and South Korea as the most attractive markets for medium to long-term growth, though analysts warn that they are in earlier stages of development and thus carry increased risk. Finding new markets has become important as wine sales in developed markets mature or decline, and the reward for early investment includes establishing market intelligence and share of mind with consumers.

Learn how switching from wet to dry vacuum technology can help your organization meet your environmental goals, reduce your carbon footprint, and save energy.