According to a new survey, most wouldn't eat transgenic fish. 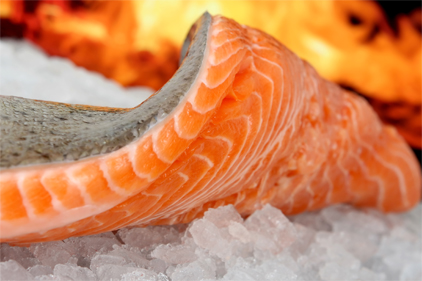