The company blamed a recall at infant food company Fonterra as a main culprit. 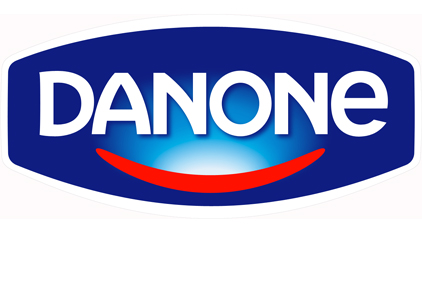 Danone says its 2013 profits fell to 1.42 billion euros from 1.67 a year earlier, a downswing of 15 percent. The company blamed weakening European markets and a recall by infant food maker Fonterra, which cost 200 million euros in lost sales in the fourth quarter. Danone says European demand could remain "sluggish" in 2014 and profits could fall further, but ongoing restructuring will stabilize its performance by the end of the year.