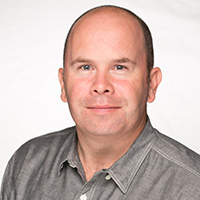 Hugh Roddy joined Chobani in 2011. He oversaw the strategic growth of the Controls/Automation Engineering functions for three Chobani facilities, including the company’s Idaho facility that was named the 2013 Food Engineering Plant of the Year. He also led the development and design of a facility in Australia and the automation upgrade of a facility in New York. Since 2015, Hugh has led Chobani’s Global Engineering and Project Management team; since then he has overseen two expansions of the Idaho plant and led the design and construction of a 72,000-sq. ft. office building and R&D center, as well as launching Chobani’s Non-Dairy and Dairy Creamer platforms.