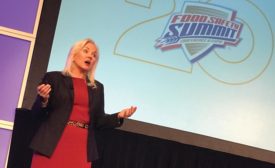 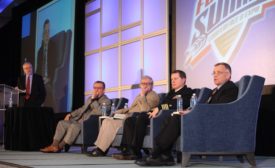 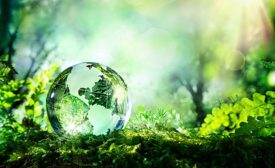 Companies can turn to recycled materials, or reduced packaging to meet their sustainability goals.
Sean Riley
No Comments
The demand for easily recyclable material (and machinery that can handle such material) in this sector is expected to continue growing, according to the State of the Industry – U.S. Packaging Machinery Report 2017 from PMMI.
Read More 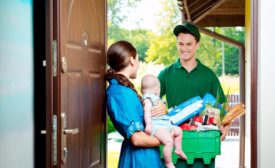 Packaged Facts reveals its four competitors — Instacart, Walmart, Peapod, and FreshDirect — are finding success by not attempting to ‘out-Amazon Amazon’ though.
Crystal Lindell
No Comments
In 2017, Amazon captured an industry-leading 18 percent of online food and beverage sales in the U.S. — twice its closest competitor Walmart, which had 9 percent of the market.
Read More 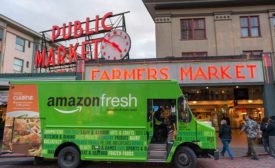 The Amazon Effect: How eCommerce will change food and beverage packaging

Analysts react to Amazon’s $13.7B deal for Whole Foods

Deal largely seen as a way for Amazon to move more into the brick-and-mortar space.
Debra Schug
No Comments
Two analysts explain what the $13.7 billion deal means for the food industry.
Read More
Subscribe For Free!
More Videos

Don't overlook safety issues such as slips and falls, PPE and cleaning/sanitizing during the pandemic