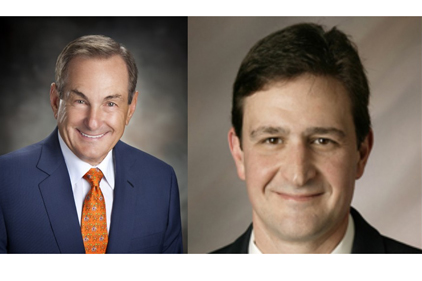 Longtime Johnsonville Sausages CEO Ralph Stayer announced he will retire at the beginning of April. The company said Nick Meriggioli will replace Stayer as CEO.

Stayer, who will continue his leadership as chairman of the board, has led the company since 1968 and is known for his unique leadership style which encouraged employees to take ownership of business results. Under his leadership, the company grew to become a nationally recognized brand of sausage available in all 50 states and in 40 countries.

IDFA president and CEO to retire, search for replacement begins

5 trends that are driving packaging updates

Vacuum plays a key role in the production of cannabinoids, from oil concentration to purification. With this exploding industry, it is important to understand the proper vacuum practices to optimize your vacuum equipment’s performance.

These days, you’re trying to get more products to customers right when they need them. Do you have true real-time visibility, knowing with a glance at a screen how you can meet demand? That kind of insight can be the difference between surviving and thriving.
View All Submit An Event

In the February 2020 issue of Food Engineering, we outline how to prepare backups for your automation systems in the event of power spikes, outages and viruses or cyber attacks.
View More Create Account