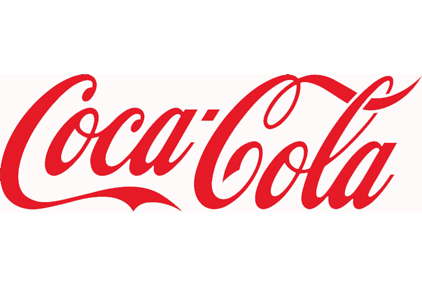 The 2013 Interbrand Best Global Brands report marks the first time since the report was first compiled in 2000 that Coca-Cola has been bumped from the top spot. This year's rankings have Apple first, followed by Google second and Coca-Cola in third.  Apple was No. 2 in 2012 after rankings eigth in 2011. The report estimates the value of Apple's brand at $98.3 billion, up 28 percent from 2012, compared to Coca-Cola's two percent increase to $79.2 billion. McDonald's ranked seventh on the list.

Coca-Cola most popular non-alcoholic beverage brand, while V8 boasts the most buzz