The PA-based confectioner will also assume $86 million in debt in the deal for Shanghai Golden Monkey Food. 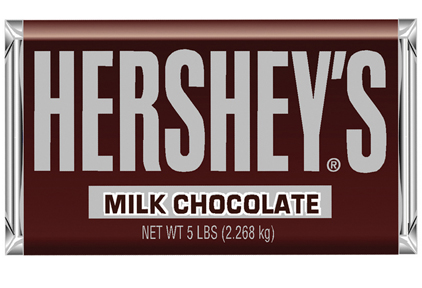 The Hershey Company announced it will acquire Chinese candy maker Shanghai Golden Monkey Foods for $498 million. The confectioner will also assume $86 million in debt. Hershey subsidy Hershey Netherlands B.V. will acquire 80 percent of Golden Monkey's stock by mid-2014 and the rest in 2015. Golden Monkey's five production sites are expected to generate $225 million in revenue this year.

In the March 2020 issue of Food Engineering, find out how training plays an important role in employee happiness and retention.
View More Create Account