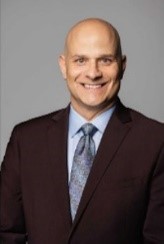 REPOSITRAK welcomed PAUL DAMAREN to its executive team, expanding the company’s connection to the food safety industry and capacity to welcome new companies to its integrated, cloud-based solution suite. Damaren has built a career that spans multiple facets of the hospitality, service, and retail agri-food sectors. 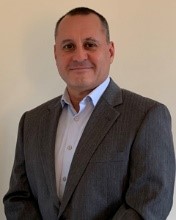 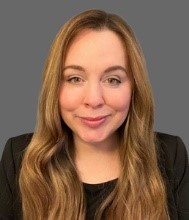 KEY TECHNOLOGY, a member of the Duravant family of operating companies, announced the appointment of BUFFY HAGERMAN as marketing communications manager. Hagerman is responsible for advertising, public relations, trade show exhibits and other marketing initiatives. 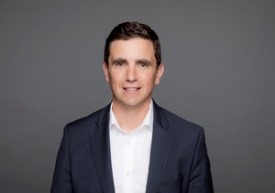 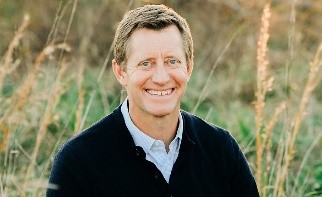 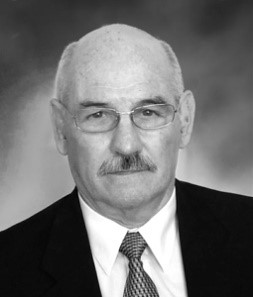 The NORTH AMERICAN MEAT INSTITUTE announced that LAURIE BRYANT, executive director of the Meat Import Council of America, Inc. (MICA) from 2001 through 2020, was inducted into the Meat Industry Hall of Fame, Class of 2021.

HOFFMANN NEOPAC GROUP reports that ANDRÉ SEILER has taken over the tins division’s management in the Metal Business Unit, and will commute between the two main production sites in Switzerland and The Netherlands. Seiler is a longtime metal processing industry professional, including tenure as managing director for Stebler Blech AG and Stebler Packaging AG in Nunningen, Switzerland. 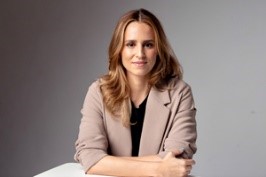 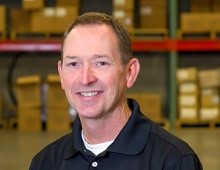 VULCAN SPRING & MFG. CO. announced the promotion of BILL KRAUSS to president. A 37-year veteran of the spring industry, the previous 25 years spent with Vulcan, Krauss previously held the position of COO. 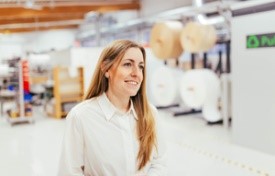 PULPAC appointed EMELIE ANDERSSON to a new role as brand and creative manager. She brings 15 years of experience of brand communication with a focus on strategic and creative processes. She most recently comes from Paradigm Brand Consultancy, part of Consid, the Nordic region’s leading IT and tech company. 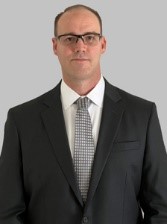 CERTIFIED GROUP and FOOD SAFETY NET SERVICES, a Certified Group Company, announced the appointment of JOHN R. NELSON as chief operating officer where he will lead and support Certified Group’s management of its various business holdings that address the food, food safety, nutraceuticals, and other industries. 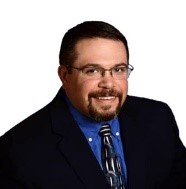 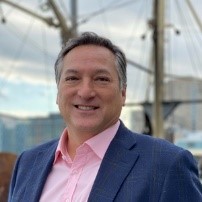 PROFAND GROUP announced the promotion of DAVID LANCASTER from president to CEO of Stavis Seafoods. He served as president since January 2021, after previously acting as vice president of sales. 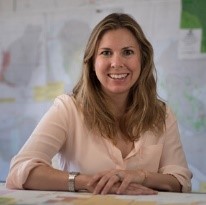 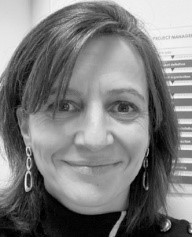 SYNERLINK, a Barry-Wehmiller Packaging Systems company, appointed AURORE VANAPPELGHEM as its project director. In her new role, Vanappelghem leads Synerlink’s project management team and is responsible for evolving the company’s abilities to manage food-filling and -packaging equipment projects in a timely, cost-effective manner. 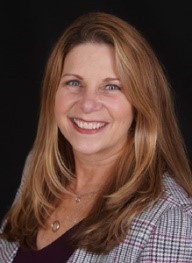 BW PACKAGING SYSTEMS, the packaging equipment arm of Barry-Wehmiller, appointed MICHELLE BRYSON to the role of global sustainable packaging leader. She will lead the development of a sustainability roadmap for BW Packaging Systems, and collaborate with team members and customers on the usage of responsible materials, recyclability, packaging design, waste, carbon footprint reduction and more.

WM. W. MEYER announced that former team member, WENDY HOULIHAN, has rejoined Meyer and serves as director of production. During her first tenure at Meyer (2011-2018), she cultivated strong relationships across the business and helped bring customer satisfaction & on-time delivery statistics to all-time highs.

UK-based PATRICK PARSONS, provider of multi-disciplinary engineering consultancy services has promoted former Chief Operating Officer NEIL HOBBS, to managing partner. He takes over leadership of the business from Gail Bamforth, who completed the successful implementation of a two and a half-year strategy to reshape the business for future sustainable growth.

MULTIVAC BULGARIA PRODUCTION EOOD named MIYRYAM SERVET MUSTAFA managing director of the company. She will now be directing the business of the Bulgarian production site in conjunction with Dr Christian Lau, executive vice president of manufacturing at MULTIVAC.

JAMISON DOOR COMPANY announced a merger with BMP EUROPE, S.R.L., a maker of high-speed industrial doors. Jamison Door Co., founded in 1906, with its five manufacturing plants, is a manufacturer of temperature controlled and specialty doors in North America. Located in northern Italy, BMP Europe, S.r.l. was founded in 1997 and is managed by CEO Danilo Benotto.

HOFFMANN, a global provider of packaging for infant food, nutritional and wellbeing products, has upgraded its manufacturing facility in the Netherlands to include a dedicated tins production line for baby milk powder products. Now installed and operating in a segregated room for food-grade compliance, the new line is currently servicing a major customer in the baby milk sector.

Global technology and industrial software company EMERSON was named the “Industrial IoT Company of the Year” by IOT BREAKTHROUGH—an honor awarded to the company four of the last five years. IoT Breakthrough, which received nearly 4,000 nominations for the 2022 competition, recognized Emerson’s technology and software innovation that is helping customers in essential industries realize safer, more efficient and sustainable operations.

BENLINK, a company owned by the Swiss technology group BÜHLER, announced its strategic partnership with ALFA LAVAL, a global supplier of heat transfer, centrifugal separation and fluid handling products and services. Alfa Laval gets access to BenLink’s digital crowd platform and network of over 4,000 local and qualified field technicians.

GREEN BAY PACKAGING INC. will begin construction of a new 600,000-sq.-ft. corrugator plant in Fort Worth, Texas. Construction on the site is set to begin in the first quarter of 2022, with startup scheduled for the second quarter of 2023.

Biological product supplier BOTANICAL SOLUTION INC. acquired $6.1 million in new funding from OTTER CAPITAL and other investors to accelerate the global launch of new Quillibrium botanical-based bio-fungicide for a broad variety of fruits and vegetables.

Acquisition of the TVI HOLDINGS by the MULTIVAC GROUP has been completed.

Active Health Foods Inc. signed a non-binding letter of intent to create a joint venture that also includes an option to acquire a controlling interest in The Hub Craft, a licensed and permitted Massachusetts cannabis business operator.

AMYRIS INC. a synthetic biotechnology company, announced the completion of a previously announced joint venture agreement with MF 92 VENTURES LLC, a Minerva Foods subsidiary, to develop molecules for the sustainable production and distribution of animal protein.

DARLING INGREDIENTS INC. entered into a definitive agreement to acquire all of the shares of VALLEY PROTEINS INC. for approximately $1.1 billion in cash. Valley Proteins operates 18 major rendering and used cooking oil facilities throughout the southern, southeast and mid-Atlantic regions of the U.S.

OTERRA, supplier of natural colors, acquired FOOD INGREDIENT SOLUTIONS. Founded in 1999, Food Ingredient Solutions is an American producer of colors and natural antioxidants, with a strong exposure to and growth from natural colors.

SPARTECH, a manufacturer of engineered thermoplastics and custom packaging solutions, has expanded its plastics conversion capabilities through the recent acquisition of CRAWFORD INDUSTRIES LLC.