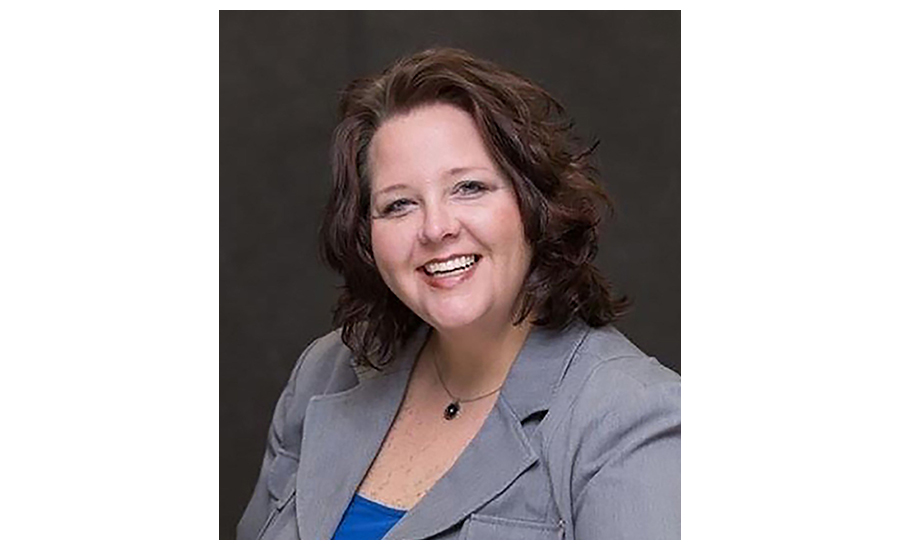 SMITHFIELD FOODS has promoted ANDREA TUCKER to plant manager of the company’s Tar Heel facility in North Carolina. The company’s largest facility, Smithfield’s Tar Heel plant is also the largest pork processing operation in the world and was featured in FE’s “Sustainable Processor of the Year” feature in November 2014. 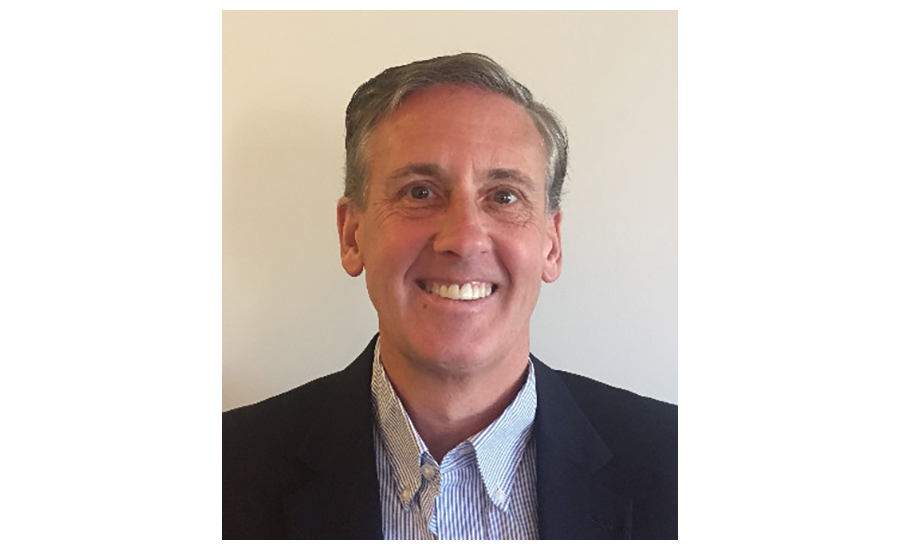 GOOD FOODS has hired TIM MESKILL, who will take on the role of VP of club strategy to support strategic growth plans for the brand’s prospective and current club retail partners, including Sam’s Club, BJ’s Wholesale Club and Costco. 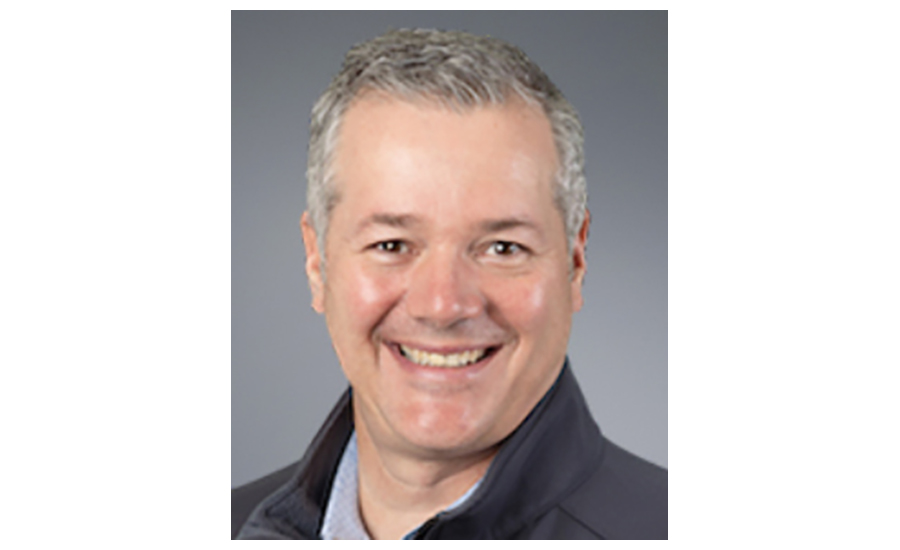 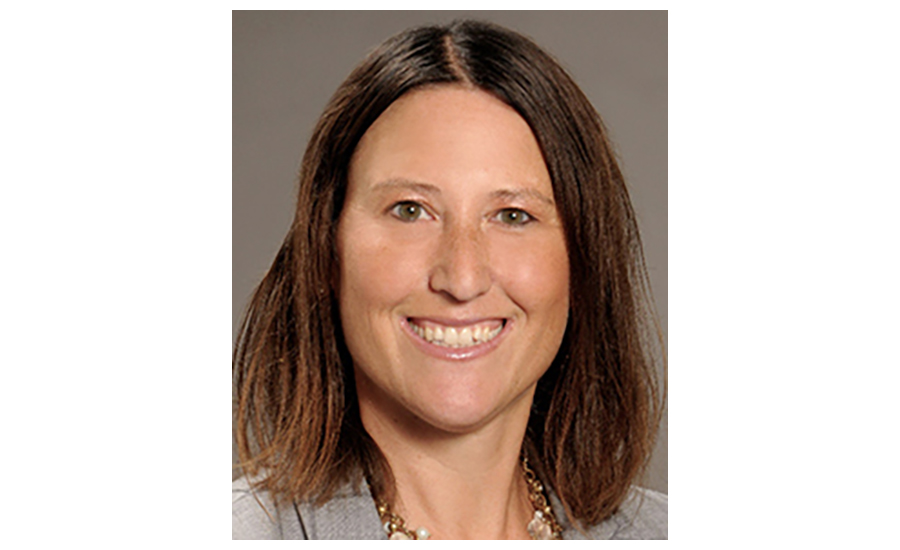 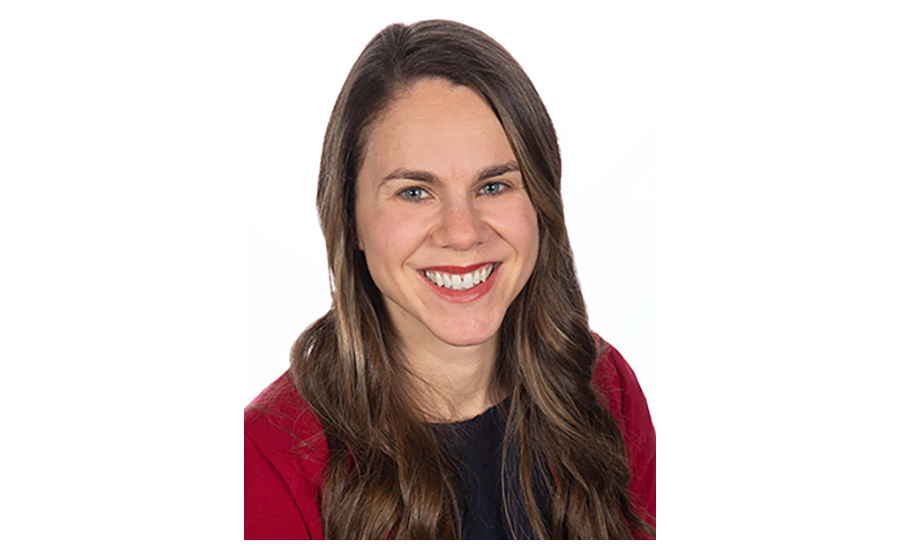 CAMPBELL SOUP COMPANY appointed KATE BARRETT as director, community affairs. Barrett will succeed Kim Fortunato who is retiring. Barrett, who joined Campbell in 2017, will be responsible for setting the strategy and direction of Campbell’s community affairs work including employee volunteerism, philanthropy, sponsorships and the company’s Full Futures program. 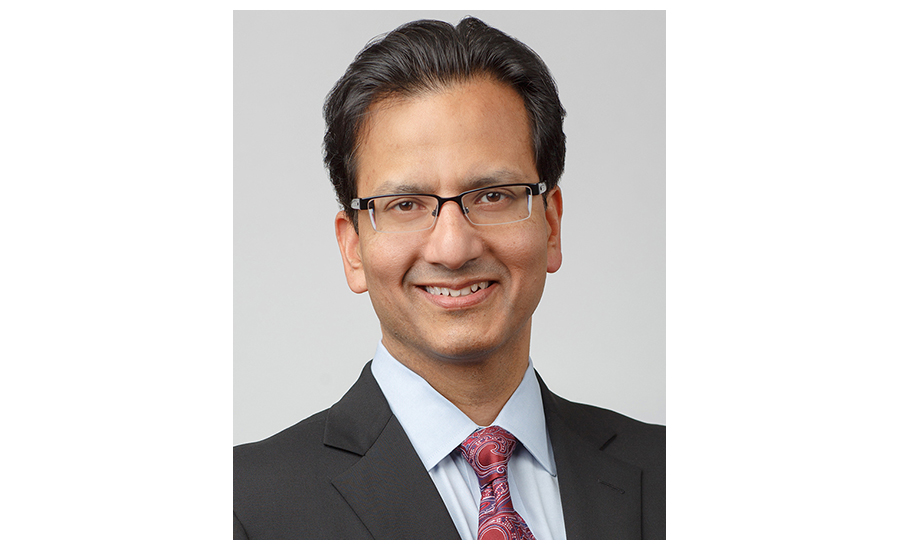 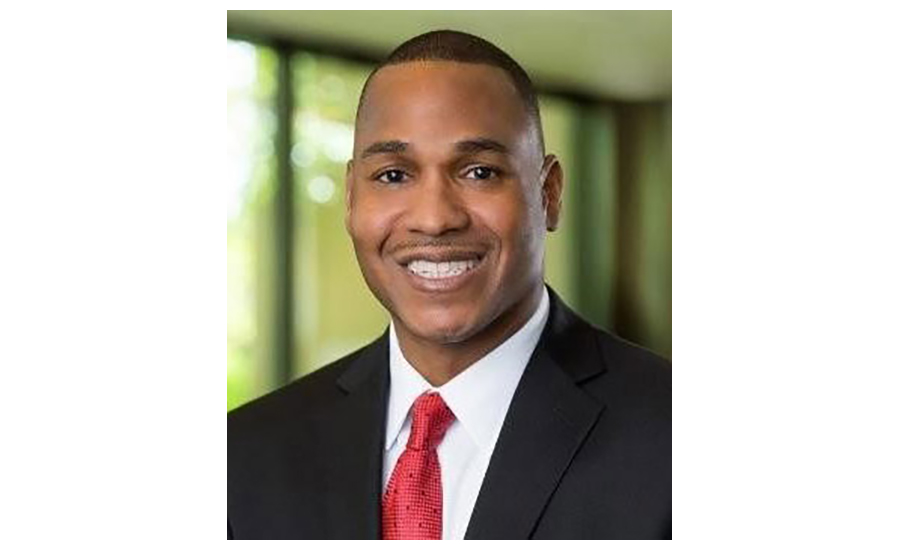 HOSTESS BRANDS announced that TRAVIS LEONARD joined the company as CFO. Leonard succeeds interim CFO Mike Gernigin, who has been acting in this role since November 2021 and will remain with the company as chief accounting officer. Gernigin will report to Mr. Leonard. 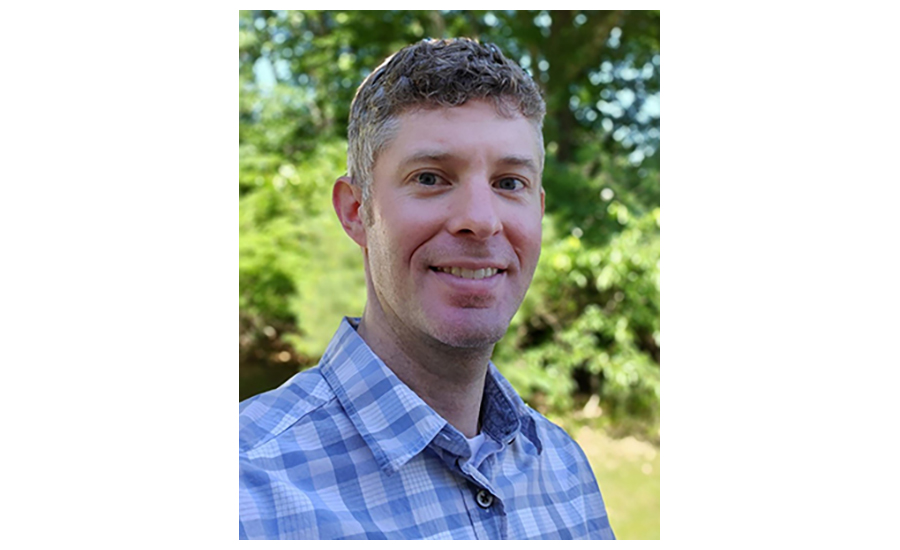 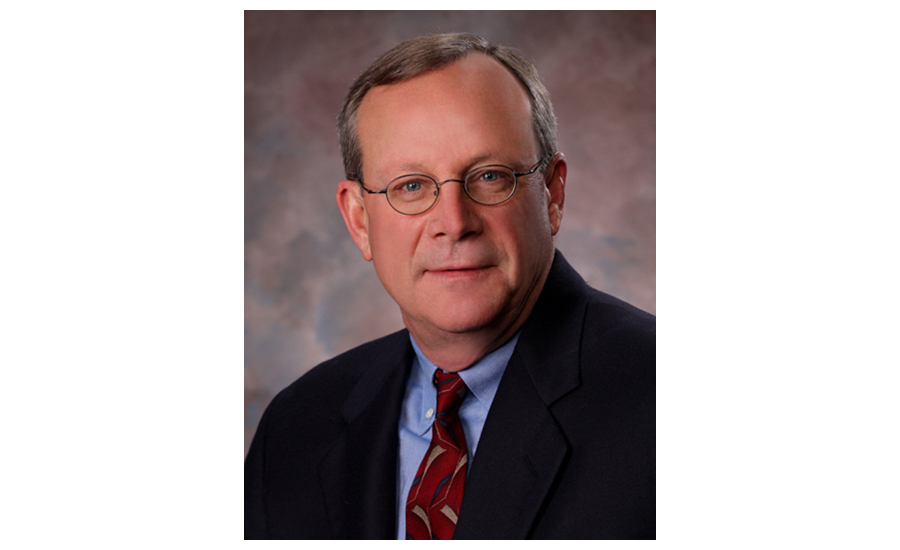 READING BAKERY SYSTEMS has announced that after 30 years with the company, JOHN ESHELMAN, director of pretzel and snack equipment sales, has retired. 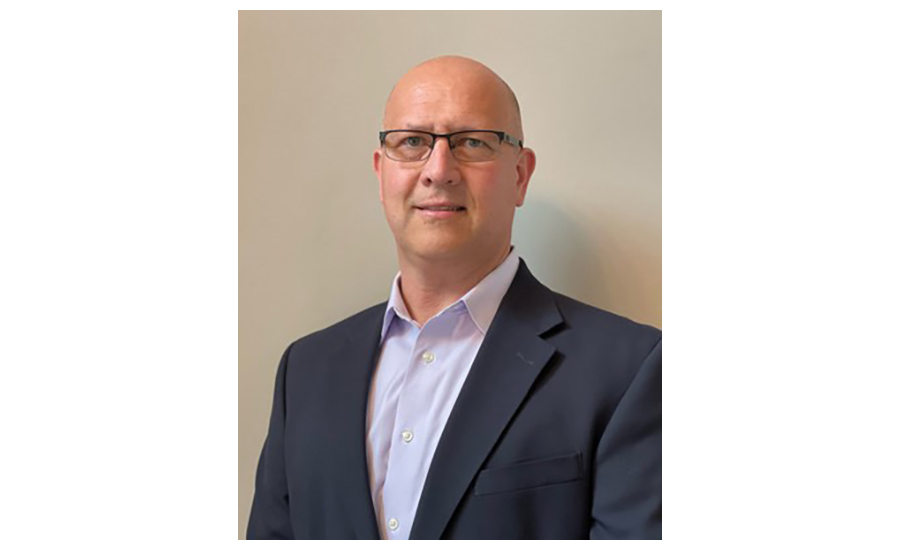 SOFT ROBOTICS INC. appointed PAUL KLING as VP of global sales and marketing. In this role, he will lead all Soft Robotics’ sales and marketing strategies globally. Most recently, Kling spent four years at Yaskawa America developing and executing the overall strategy for the packaging and material handling, logistics and warehouse automation markets. 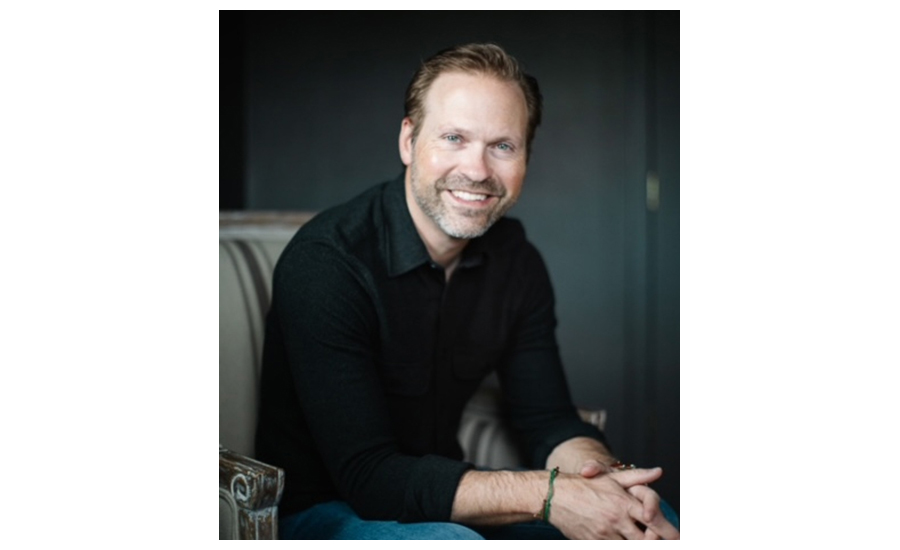 TORCHY’S TACOS has named company founder MIKE RYPKA as CEO. The company started out of a food truck in Austin, Texas, 15 years ago.

JLS AUTOMATION welcomes JESSICA ZASADNI to its team as director of human resources. She replaces Pam Clayborne, who is transitioning to the role of employee and community engagement specialist.

STARBUCKS marked the return of founder Howard Schultz as CEO and as a director on the company’s Board. Schultz announced Starbucks will suspend its stock repurchasing program, effectively immediately. “This decision will allow us to invest more into our people and our stores—the only way to create long-term value for all stakeholders,” says Schultz.

TREEHOUSE FOODS announced the appointment of SCOTT OSTFELD, partner of JANA Partners LLC and co-portfolio manager of its engaged investing strategy JANA Strategic Investments, to the TreeHouse Foods Board of Directors.

NUTIVA, maker of organic plant-based culinary products, and sister brand COCONUT SECRET, announced the appointment of CPG industry veteran, MICHAEL LYNCH, as CEO. STEVEN NACCARATO, who previously held the role of CEO, will serve on the Board of Directors.

DRUPPS appointed LENA WÄPPLING and HENRIK RESMARK to its Board, strengthening its competence in airborne water production.

THE VERY GOOD FOOD COMPANY has removed MITCHELL SCOTT as CEO. In addition, JAMES DAVISON has resigned as chief research & development officer and as a member of the company’s Board of Directors. 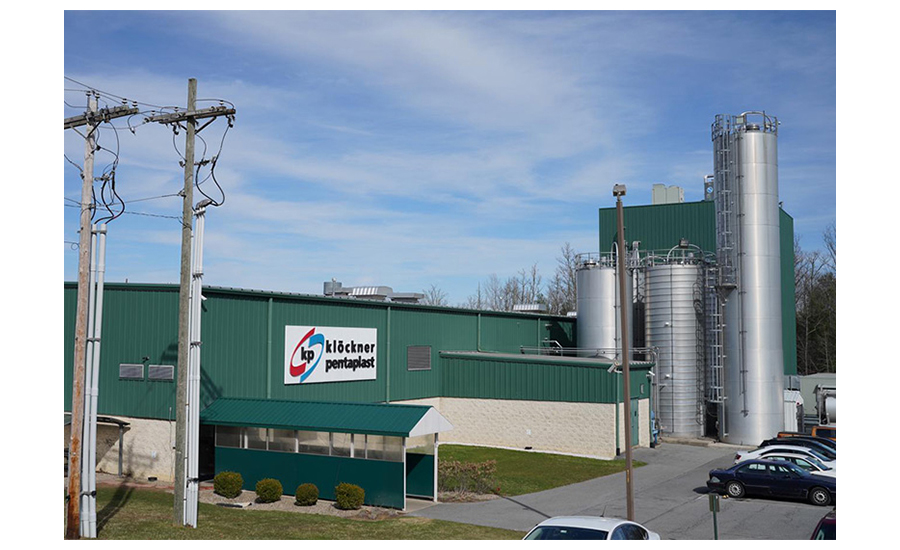 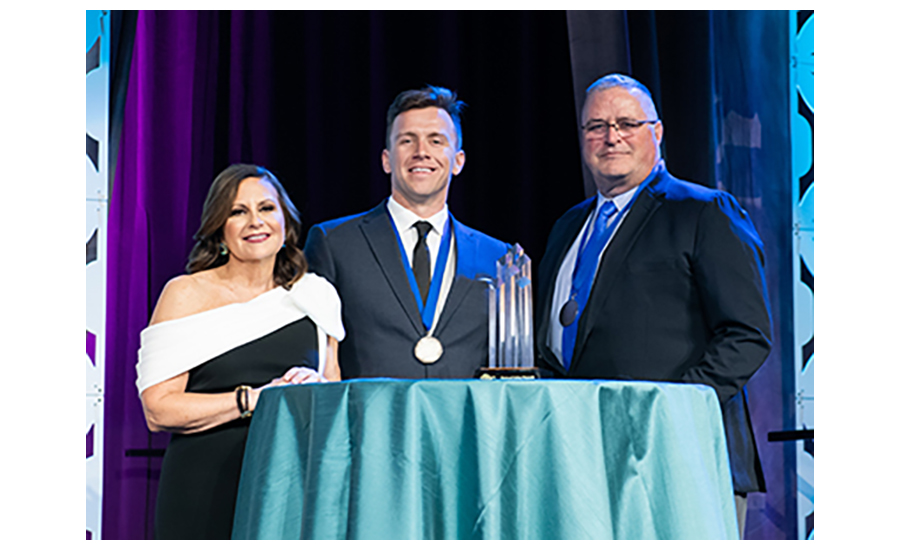 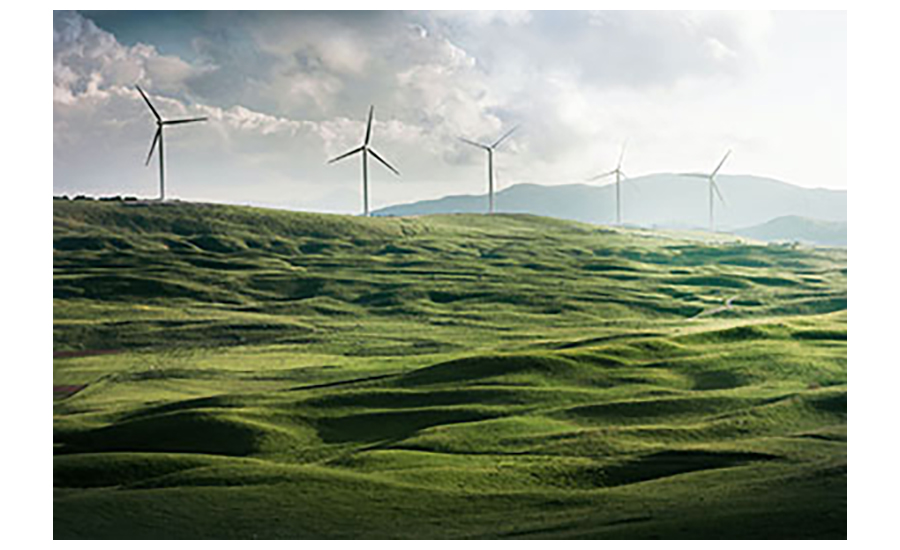 ENDRESS+HAUSER has joined the European Clean Hydrogen Alliance, supporting the development of a clean and competitive hydrogen industry in Europe. The goal is to achieve CO2 neutrality in the process industry by the middle of the century through the introduction of hydrogen technologies. Photo courtesy of Endress+Hauser

ELOPAK ASA President & CEO Thomas Körmendi and NIPPON PAPER INDUSTRIES President and CEO Toru Nozawa have agreed that Nippon Paper will produce and sell Elopak’s lineup of Pure-Pak packaging for liquid food and beverage products worldwide and introduce them to the Oceania region, particularly in Australia and New Zealand where population growth and domestic demand are rising.

ADMIX a global manufacturer of industrial mixing equipment, announced the acquisition of DIAF PILVAD APS of Denmark, a manufacturer and supplier of dispersion and agitation equipment.

The BARRY CALLEBAUT GROUP has opened its factory expansion in Campbellfield, on the outskirts of Melbourne, Australia. The Campbellfield factory was acquired in 2020, and the new factory lines add significantly to the total production capacity of the plant.

The BUMBLE BEE SEAFOOD COMPANY has made the shift to recyclable paperboard carton packaging on its multipack can products. This removes plastic waste from an estimated 23 million pieces per year by moving 23 SKUs to paperboard.

BERLIN PACKAGING has acquired PANVETRI, a family-owned supplier of glass and metal packaging for the wine and olive oil industries. Founded in 1998 and headquartered in Modugno (Bari) in southern Italy, Panvetri serves a wide range of wine estates, cooperative wineries, oil mills and food manufacturers.

VORTEX GLOBAL, a solids and bulk handling components company, has chosen PEAK EQUIPMENT as its official representative for the state of Wyoming. Peak will continue to be Vortex’s representative in Colorado and New Mexico.

PLANET BASED FOODS GLOBAL announced a new distribution partnership with US FOODS, a supplier of foodservice products throughout the United States.

Nebraska-based JORD PRODUCERS has been incorporated into ŸNSECT’S production portfolio, signifying the global supplier’s entry into North American mealworm production. The move comes off the back of Ÿnsect’s introduction to the U.S. market in November 2021.

ORIGINCLEAR has agreed in principle to work with ENVIROGEN TECHNOLOGIES, a 30-year international provider of environmental technology and process solutions, to deliver OriginClear’s Water On Demand fully-outsourced industrial and agriculture systems.

NEOSPECTRA BY SI-WARE announced a partnership with NUTRICONTROL ANALYTICAL SOLUTIONS, a Netherlands-based laboratory network that operates in the feed, food and dairy markets.

DOLMAR LABORATORY, based in La Rioja (Spain), has joined the TENTAMUS GROUP.

MEATECH 3D LTD. announced that its Belgian subsidiary, Peace of Meat B.V., will build a 21,530-sq.-ft. pilot plant in Belgium, with construction expected to begin in 2022. The new facility will expand and accelerate MeaTech’s cultured avian technology and R&D capabilities.