PROAMPAC, a supplier of flexible packaging and material science, has acquired EL DORADO PACKAGING, a producer of consumer and industrial multi-wall packaging solutions.

ICONICS INC., a group company of Mitsubishi Electric Corporation, has announced the integration of its automation software solutions with the sensor-focused products and services of SYSINNO TECHNOLOGY, INC., headquartered in Hsinchu, Taiwan, and developer of the iAeris air quality monitor.

AGROPUR COOPERATIVE announced the sale of its bulk milk hauling operations in Quebec to companies whose core business is transporting liquid food products. The cooperative will also discontinue its milk transport activities in Nova Scotia.

SPX FLOW INC. has signed a definitive agreement to acquire mixing solutions provider PHILADELPHIA MIXING SOLUTIONS LTD. from Thunder Basin Corporation, an affiliate of Wind River Holdings L.P. The all-cash transaction valued at $65 million is expected to close during the second quarter of this year.

3M FOOD SAFETY announced that the 3M Molecular Detection System has been named as the USDA Food Safety and Inspection Service’s primary method for Campylobacter pathogen detection in poultry. As an emerging pathogen, consistent and accurate monitoring of Campylobacter prevalence within the pre-production and production areas is critical to help control its occurrence in poultry products.

BRYNWOOD PARTNERS VIII L.P. has acquired DE WAFELBAKKERS from its current owners, The Oklahoma Publishing Company, a subsidiary of the Anschutz Corporation.

GIVAUDAN and BÜHLER announced the opening of the APAC Protein Innovation Center. Located at the Givaudan Woodlands site in Singapore, the Protein Innovation Center is jointly run and supported by experts from both companies and is connected to a network of R&D innovation centers in Switzerland and key hubs across the region that enables agile plant-based product development on a global scale.

JBS has entered into an agreement to purchase VIVERA, Europe’s third-largest plant-based food producer, for an enterprise value of €341 million. Vivera develops and produces a broad range of plant-based meat replacement products for major retailers in more than 25 countries across Europe

CHR. HANSEN NATURAL COLORS, a provider of natural colors, has announced plans to continue its strong growth acceleration with the integration of SECNA NATURAL INGREDIENTS GROUP S.L into its portfolio. This is the first add-on investment since being acquired by private equity firm EQT.

GRUBMARKET acquired JANA FOOD, a provider of halal and ethnic foods in the broader Dallas-Fort Worth area. This marks GrubMarket’s third acquisition in Texas within five months.

GRAPHIC PACKAGING INTERNATIONAL has partnered with ESTRELLA DAMM to replace 100% of its plastic shrink wrap packaging, equivalent to 99 tonnes annually, with paperboard alternatives on multipack cans.

NESTLÉ S.A. announced that it is in discussions to acquire all or part of THE BOUNTIFUL COMPANY.

BERLIN PACKAGING announced the acquisition of GLASS LINE, a Savona, Italy-based supplier of glass and metal packaging, specializing in the food and beverage end-markets.

KAINOS CAPITAL, a food and consumer-focused private equity firm, has agreed to sell its portfolio company OLDE THOMPSON to OLAM FOOD INGREDIENTS, an operating group of Olam International, a global food and agri-business, in a transaction valued at $950 million.

ATLAST FOOD CO., a mycelium food company producing plant-based meats, announced a $40 million Series A round to develop and supply whole cut plant-based meat to partners around the globe, including directly to consumers through its own brand MyEats.

UNIVAR SOLUTIONS INC. and NOVOZYMES announced a new agreement to expand the partnership into the U.S. and Canadian food ingredients markets. 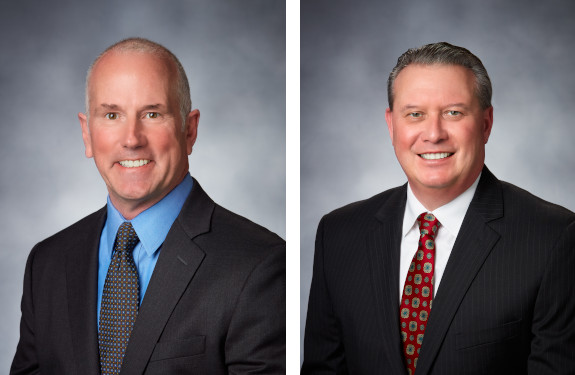 URSCHEL has announced new roles in its corporate sales leadership. TIM O’BRIEN has moved to the position of North American sales director where he will focus on strategically strengthening sales initiatives in the U.S. and Canada. ALAN MAJOR has moved from directing Urschel International European offices to directing Urschel global operations in the role of chief sales officer. Both deliver a combined expertise of over 50 years in the food processing industry. 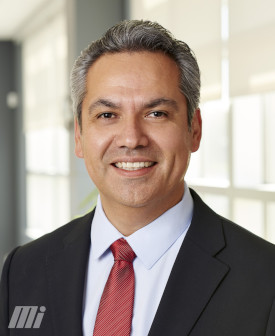 MOTION INDUSTRIES INC. hired AURELIO BANDA as its new group vice president of automation. Banda most recently served as president and chief executive officer of PHD Inc., a global manufacturer of electric, pneumatic and hydraulic actuators of various types based in Fort Wayne, Ind. In another announcement, Motion promoted JIM MAY to director of corporate development. May joined Motion in August 2020 as director of strategic planning and development. 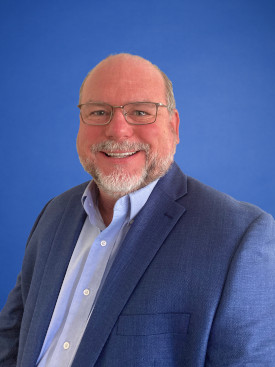 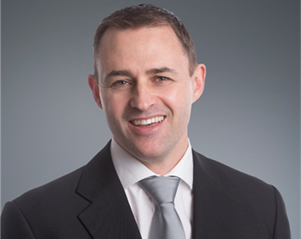 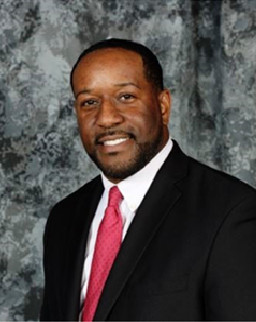 BW PACKAGING SYSTEMS announced that J ALEXANDER MITCHELL has joined as operational excellence director for its operations in North America. With a strong background in lean manufacturing methods (known as L3 at Barry-Wehmiller), Mitchell brings to his new role 20 years of experience working with teams to improve their performance. 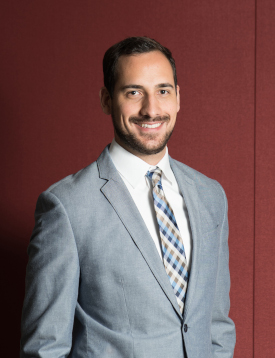 READING BAKERY SYSTEMS named NICO ROESLER as North American pretzel and snack equipment sales manager. In his new role, he will be responsible for direct sales efforts and project support with existing and future RBS customers in North America. 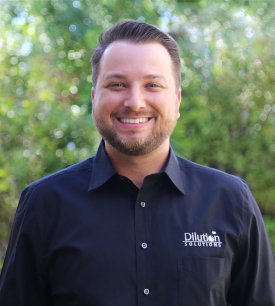 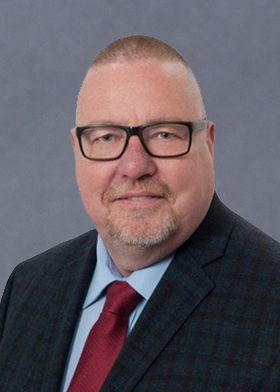 IFS appointed JOHAN MADE as chief commercial officer. In the newly created role, Made will be responsible for driving IFS’s growth strategy through inorganic investments and development initiatives, including mergers and acquisitions.

URBAN FARMER appointed STEVE JUNGMANN as president & CEO, who will also serve on the board of directors. Jungmann succeeds John Keigher, who is assuming the role of COO after serving as the company’s CEO.

PONTUS PROTEIN LTD., the sustainable food technology company, announced the appointment of leading international aquaponics expert, MARC LABERGE to its board of advisors.

CONSTANTIA FLEXIBLES appointed RICHARD KELSEY to take over the duties of CFO, filling a slot vacated at the end of 2020.

IRI, global provider of technology, data and predictive analytics for the consumer, retail and media sectors, announced the appointment of KIRK PERRY—Google’s president of global client & agency solutions—as president and CEO and a member of its board of directors. Perry spent more than two decades at Procter & Gamble (P&G) in leadership and marketing roles, including most recently as president of P&G Global Family Care.