Global snacks and confections maker, PROMOTION IN MOTION INC. is rebranding to PIM Brands Inc. as it continues on its long-running growth plan. The company—known for its brands including Welch’s® Fruit Snacks, Original Gummi FunMix®, Sour Jacks®, Sun-Maid® Chocolate Raisins and more—also announced it has moved its global headquarters to a state-of-the art complex in Park Ridge, N.J.

ERIEZ is boosting its international profile with the establishment of ERIEZ-DEUTSCHLAND GMBH (Eriez-Germany), headquartered in Recklinghausen, Germany.

ANSWERROCKET announced that AMERICAN LICORICE COMPANY is leveraging its augmented analytics platform to enable streamlined data discovery and automated analysis of its syndicated market data from IRI and SPINS.

ADMIX INC. announced the launch of a new logo and corporate brand identity. These changes come at a time when the company is experiencing growth across markets and making investments in its infrastructure and R&D.

Swiss BÜHLER GROUP and HOSOKAWA ALPINE GROUP from Germany have signed a strategic collaboration agreement to accelerate and strengthen the production of healthier and sustainable plant protein solutions. Together, the companies will provide customers with the most efficient value chain for pulses being processed into protein ingredients.

WATSON-MARLOW FLUID TECHNOLOGY GROUP has been named winner of the Best Employer category at the 2021 BEST BUSINESS AWARDS.

GEA has installed a new cheese making plant for MADETA in the Czech Republic. The new plant, which has a staff of 150, can process up to 400,000 liters of milk a day—twice the capacity of the former facility. In another GEA announcement, GEA REFRIGERATION TECHNOLOGIES has joined the Cool Coalition led by the UN Environment Programme (UNEP).

TENABLE INC. announced a strategic collaboration with DELOITTE to accelerate and secure smart manufacturing across Fortune 500 environments. Tenable and Deloitte have developed and implemented industrial-grade security solutions to help organizations understand, manage and reduce cyber risk in their manufacturing environments.

FLOWERS FOODS INC. has acquired the assets of KOFFEE KUP BAKERY INC. in Burlington, Vt. from the court-appointed receiver of the assets.

SECOND NATURE BRANDS, a snacks and treats company, announced the opening of its new Innovation Center at its Sanders factory in Clinton Township, Mich.

BERLIN PACKAGING has acquired ELIAS VALAVANIS S.A., a supplier of glass packaging for the food and beverage industry.

BW FLEXIBLE SYSTEMS, a Barry-Wehmiller Packaging Systems company, opened a new Technical Center of Excellence in Nottingham, England as part of its expansion plans to better serve customers across Europe, the Middle East and Africa (EMEA).

SCHARFFEN BERGER CHOCOLATE MAKER announced its return to private ownership. Since 2005, the company was held by The Hershey Company.

The REAL COCONUT PRODUCTS COMPANY, maker of plant-based, gluten, grain and dairy-free packaged foods, unveiled a comprehensive rebrand including a brand name change to Sana Foods and an entirely new look and feel for its family of products.

GRUBMARKET has completed the acquisition of SIERRA PRODUCE, one of the largest importers of South American fruits directly from growers into the United States.

DOORDASH and ALBERTSONS COMPANIES have announced a new partnership to offer on-demand grocery delivery from nearly 2,000 well-known Albertsons banner stores across the U.S. including Safeway, Vons, Jewel-Osco and more from the DoorDash marketplace app.

CP KELCO, a global supplier of nature-based ingredient solutions, announced the extension of its distribution relationship with AZELIS in India, Indonesia, Malaysia and Thailand.

NEOGEN CORPORATION has partnered with the CENTER FOR AQUACULTURE TECHNOLOGIES to deliver high-quality genotyping services customized to the unique needs of aquaculture producers.

ENEL GREEN POWER NORTH AMERICA INC. and HP HOOD LLC announced an agreement for Hood to purchase 90 GWh of wind energy each year, making it one of the only dairy companies in the U.S. to execute such a contract. Through the 12-year virtual power purchase agreement (VPPA), Hood will purchase the electricity delivered to the grid by a 25 MW portion of Enel Green Power’s Azure Sky Wind project in Texas. The agreement is Hood’s first renewable energy VPPA and comes as the company celebrates its 175th year with continued innovation, growth and a renewed commitment to sustainability.

PPG announced an expansion of its coatings manufacturing capacity in Europe for packaging applications. The investments at sites in The Netherlands and Poland will support growing customer demand in the region for the latest generation of coatings for aluminum and steel cans used in packaging for beverage, food and personal care items.

KPM ANALYTICS has announced a number of facility relocations and upgrades for some of its manufacturing and sales offices around the globe, including a new global headquarters and establishment of North American and European Centers of Excellence. For more information on these changes, visit “KPM Analytics Continues Expanding Facilities to Better Meet Customer and Business Needs.”

VANDERLANDE has signed a new contract with Australia’s largest food and grocery retailer, WOOLWORTHS, to deliver STOREPICK, a robotized, end-to-end automated case picking (ACP) warehouse solution. The system will be installed in a new regional distribution center in Moorebank Logistics Park in Sydney.

EAGLE SYSTEMS INC., a U.S.-based developer and manufacturer of foil enhancement equipment, announced that TPC PRINTING AND PACKAGING has installed an Eagle Cold Foil module on its KBA 10-color 106 press. The installation, which was completed last May at the company’s main production facility in Chattanooga, Tenn., has made an incredible impact at a company known for its award-winning work. As recently as 2019, TPC was recognized with the “Judge’s Award” at the 2019 North American Paperboard Packaging Competition.

EVONIK, a specialty chemical company, BIESTERFELD SPEZIALCHEMIE and CHEMONDIS, a B2B online marketplace for chemicals in Europe, have agreed to make Evonik’s portfolio for paints, coatings and printing inks of the coating additives business line available for online purchase on CheMondis. Evonik and Biesterfeld are strategic partners in the coating additives segment and decided to jointly extend their portfolio on CheMondis as principal and distributor.

Back to Top of Industry News 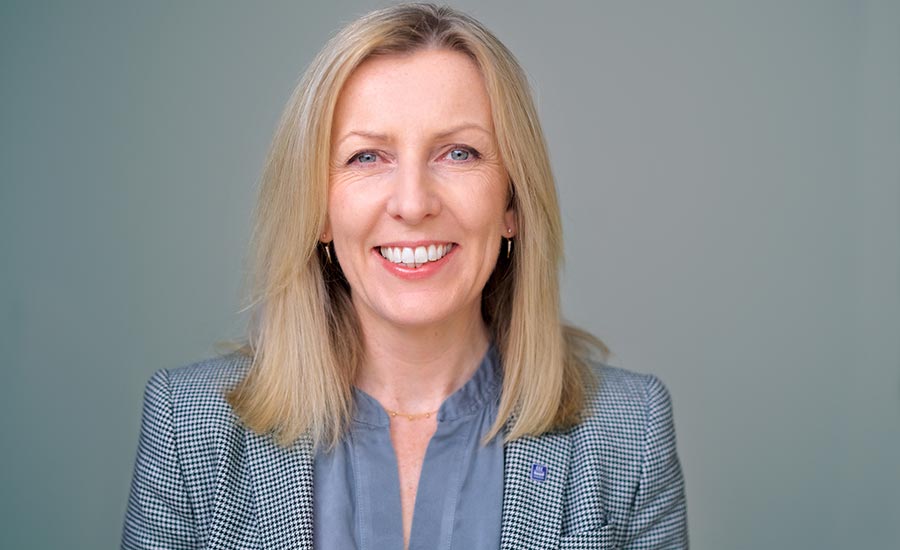 THE CONSUMER GOODS FORUM has announced its two new co-chairs: DANIEL ZHANG, chairman & CEO of Alibaba, and JAMES QUINCEY, chairman & CEO of The Coca-Cola Company. The announcement was made following the meeting of the Board of Directors during this year’s Global Summit. The pair will replace outgoing Co-Chairs Özgür Tort, CEO of Migros Ticaret, and Emmanuel Faber, former chairman & CEO of Danone. 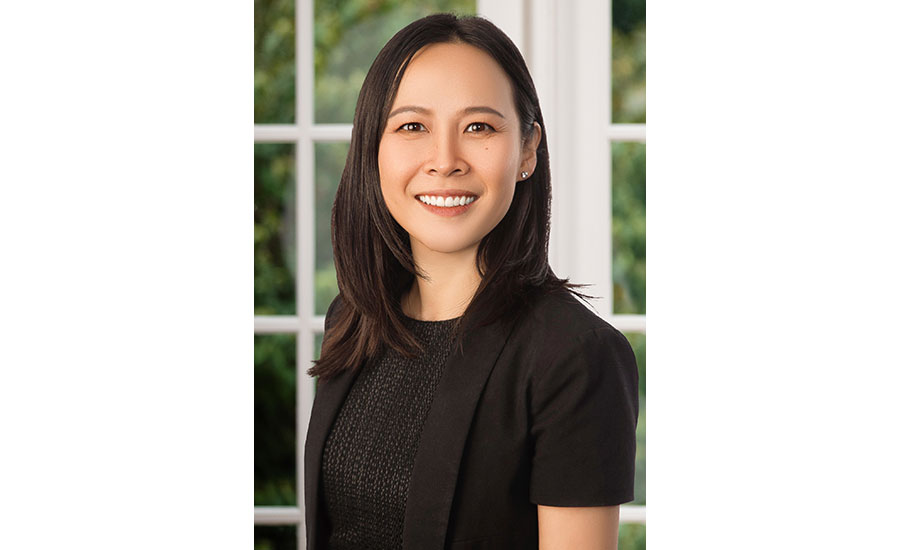 OCEAN SPRAY CRANBERRIES INC. has named CELINA LI to its Senior Leadership Team as chief commercial officer and general manager, International & Ingredients. In this role, Li will lead Ocean Spray branded products outside of the U.S., as well as the agricultural cooperative’s business-to-business global ingredients business. She will have oversight and management for these critical business divisions to continue driving international growth and expansion for Ocean Spray. 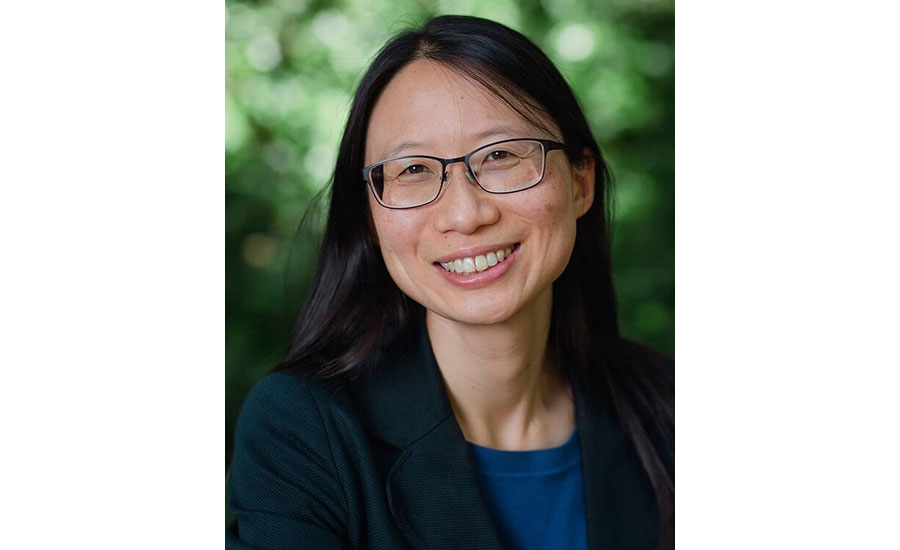 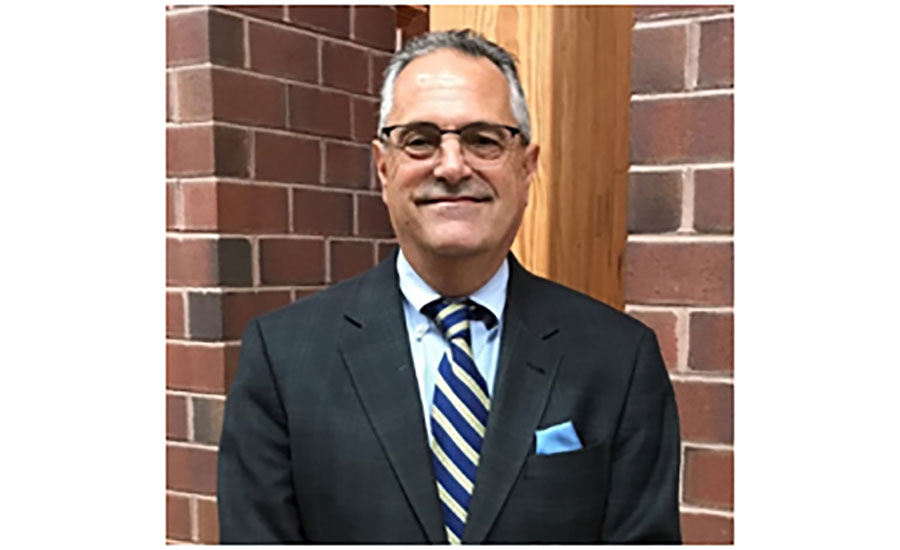 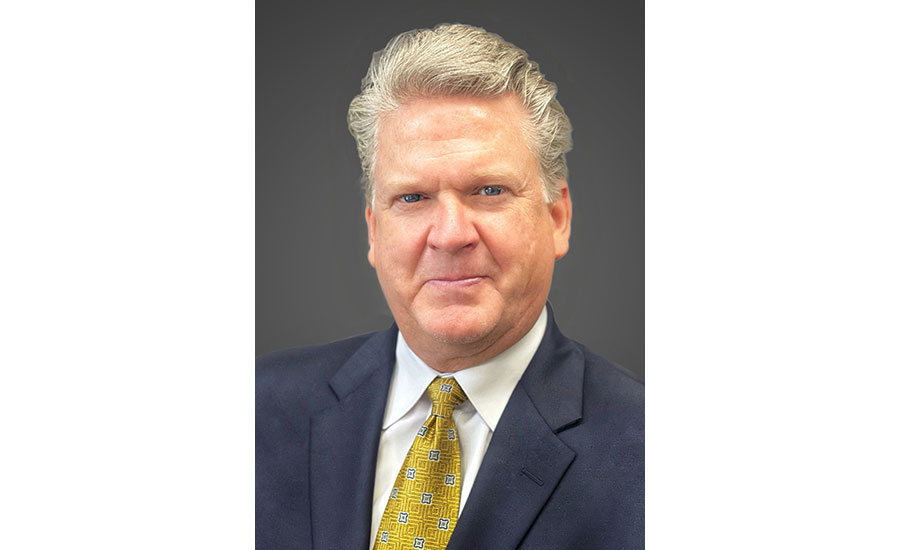 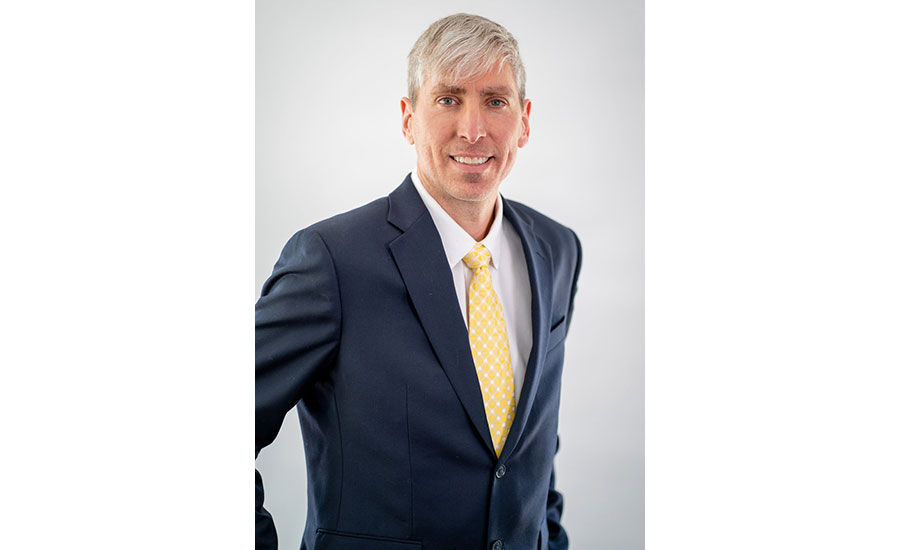 THAYER SCALE announced TODD NEWMAN is joining the company as its new vice president of Engineering and Development. Newman brings over 16 years of experience in process control and engineering. 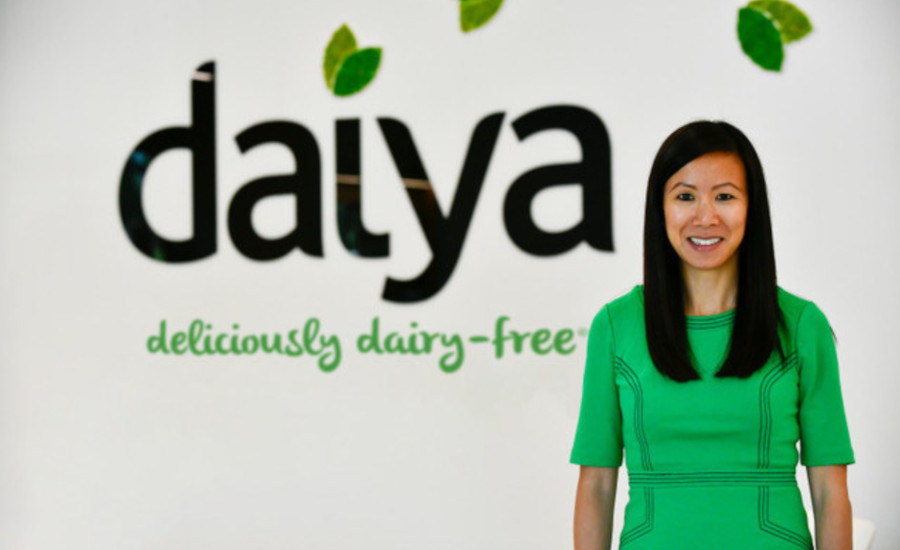 DAIYA FOODS, announced the appointment of finance veteran MELISSA LEE to the position of chief financial officer for the company. Lee will report directly to CEO Michael Watt and will be responsible for leading the Finance and IT teams for Daiya.

CRITICAL MANUFACTURING announced that JONATHAN KARMAOU has joined the company as director of business transformation. Karmaou will establish a consulting practice centered around digital transformation and enterprise implementation strategies, and will lead the U.S. based and offshore project management teams serving Critical’s growing U.S. customer base.

NJM, a ProMach product brand, appointed DENIS ADAM to the position of regional sales manager for the Western and Midwestern US regions. Adam is responsible for bringing NJM’s packaging systems, including those from Dara Pharma and Cremer, to pharmaceutical, nutraceutical and medical device manufacturers and contract packers throughout these regions.

VECNA ROBOTICS welcomed CRAIG MALLOY as CEO. Malloy brings 25 years of experience in founding, scaling and leading global technology companies. He will focus on meeting the growing demand for the company’s robotic platforms and orchestration software.

NOVOLEX, supplier of packaging and food service products, appointed RON HORNER as its chief procurement officer. Horner will lead all aspects of the company’s direct and indirect purchasing programs and long-term sourcing strategies.