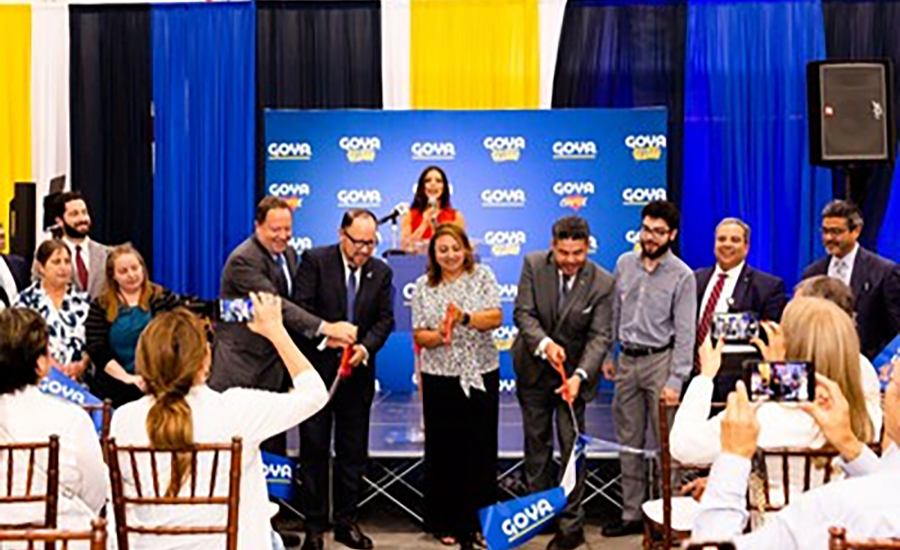 Goya Foods celebrated the expansion of its facility in Ill. where it has been operating for over half a century. The Chicago-area facility, totaling nearly 300,000 sq.-ft., will double the amount of food distribution throughout the Midwest, including an additional 10 states and emerging markets. The building is equipped with state-of-the-art technology and machinery in order to operate more efficiently and to support Goya’s growth worldwide. Photo courtesy Goya Foods 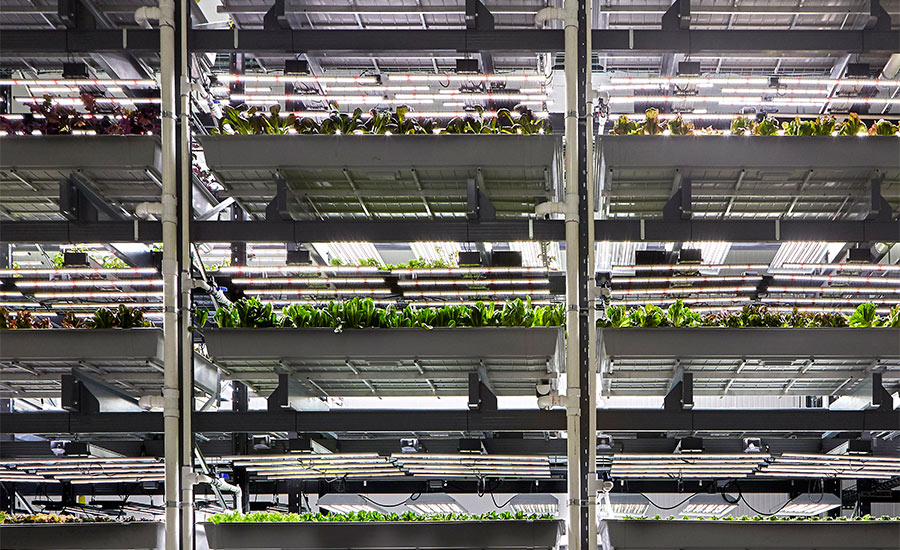 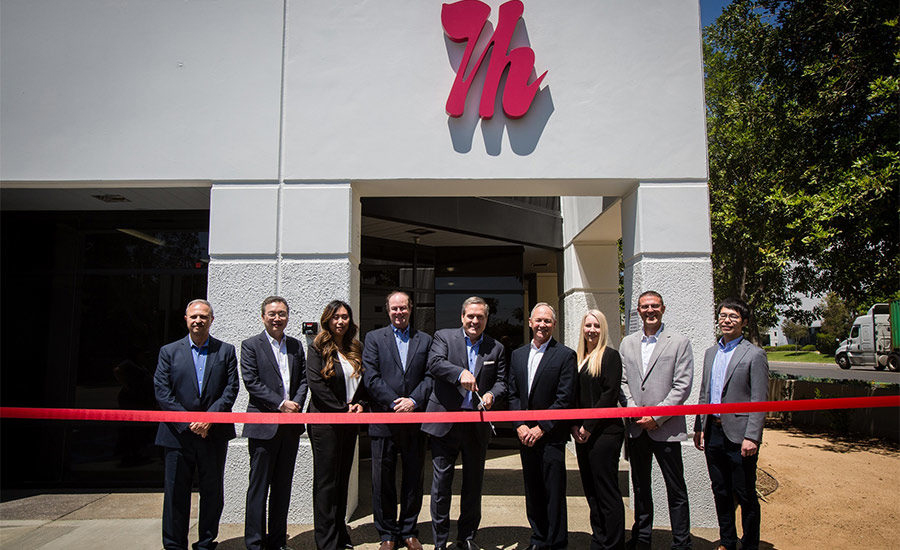 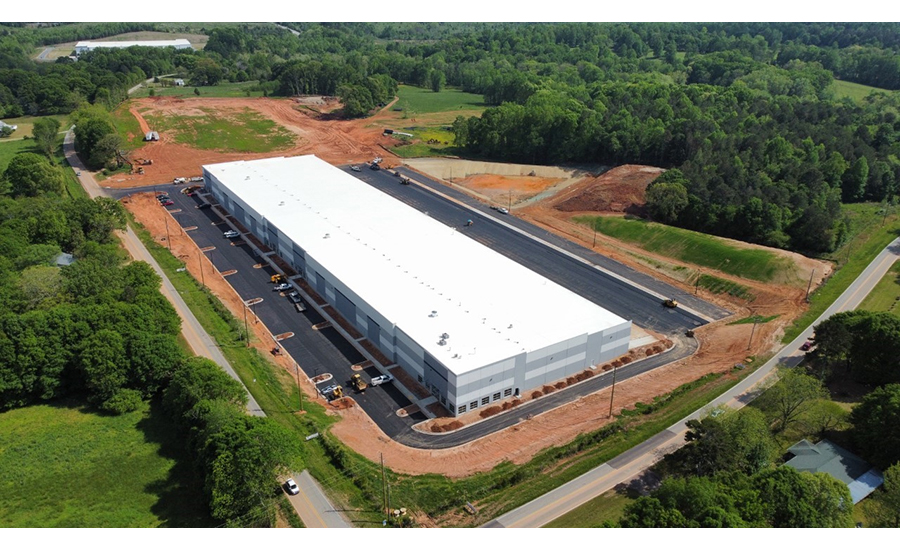 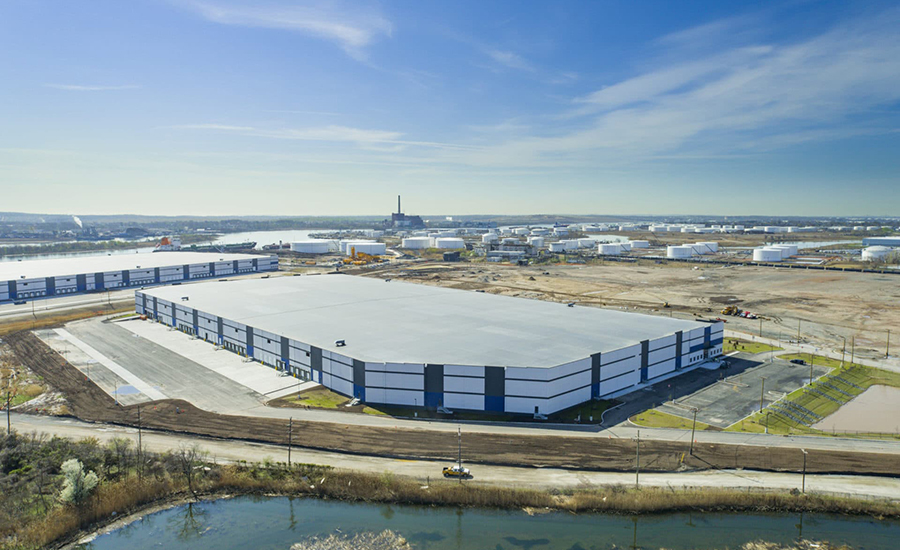 Gray, a fully integrated, global services A&E firm for the food and beverage market, and Häns Kissle, a provider of high quality, fresh prepared foods, broke ground on a new 98,000-sq.-ft. manufacturing facility that will produce RTE deli salads and fresh prepared foods. The facility is located in Gastonia, N.C., and is expected to be completed in 2023.

Founded in 2020, Company Distilling held the grand opening of its first newly-constructed distillery in Townsend, Tenn.

FreshBrew, coffee and tea producer, has upgraded its Houston facility, adding 11 packing lines in a total 140,000 sq.-ft. for both the roasting plant and warehouse. The expansion, valued at $10 million, is expected to be complete in early 2023.

SinnovaTek, the Raleigh, N.C.-based food-processing company, which provides entrepreneurs and established companies access to a manufacturing line using technology licensed through North Carolina State University, is in the process of constructing a 100,000-sq.-ft. facility in Middlesex.

Gehl Foods, LLC, a food and beverage manufacturing company, has established operations in Walterboro, S.C. The company’s $46 million investment is creating 106 new jobs. Founded in 1896, the company is a producer of dairy-based and dairy-alternative shelf-stable beverages, cheese sauces, soups, broths, teas, wine and spirits and more.

Molson Coors Beverage Company broke ground on a $65 million project to build a 200,000-sq.-ft. variety packing warehouse at its Fort Worth brewery. The facility will allow the company to bring additional hard seltzer production and final pack assembly in-house. The project will be completed later this year.

Lion Beverage, a co-packer and brewer headquartered in Wilkes-Barre, Pa., has signed a lease to expand its already extensive manufacturing capabilities to a new 250,000-sq.-ft. facility at the Grimes Industrial Park in Pittston, Pa. The new $25 million facility—which will feature two new state-of-the-art canning lines capable of producing 1600 cans-per-minute, warehouse space for raw and finished goods, as well as a repack area—is set to open at the beginning of 2023.

Ruiz Foods in Denison, Texas, is investing $30 million to expand its facility in two phases. The first phase is estimated at about $16 million and the second phase is valued at approximately $14 million, both of which will be used to expand and modernize the plant through adding automation.

TexBev, a beverage co-packing company owned by Bishop Cider, will relocate operations from Dallas to Wild Acre’s Fort Worth facility and expand its capacity and capabilities with the addition of the equipment from Bishop’s Dallas cidery and Legal Draft’s Arlington brewery. At the Fort Worth site, there is ample room for continued expansion, as the property comprises nearly 200,000 sq. ft. of warehouse space and sits on 21 acres. The acquisition is expected to close by the end of May.

Ferrero broke ground on a new $75 million, 70,000-sq.-ft. chocolate processing facility in Bloomington, Ill. to open in 2023. The company has upped the ante by investing another $214 million to expand the yet unfinished facility by another 169,000 sq.-ft., dedicated to producing Kinder Bueno chocolate bars, which is expected to be complete in 2024.

MONTONI and Morehouse Foods Canada have launched the construction of the company’s brand-new facility, which will incorporate its headquarters and a sauce and condiment production plant—a 90,000-sq.-ft. building that will be completed by January 2023. The new state-of-the-art facility will triple the Québec, Canada company’s current capacity and create about 30 new jobs.

Post Holdings plans to spend $110 million to expand its breakfast cereal plant in Sparks, Nev. The project is expected to be complete in 2025, adding 30 to 40 jobs.

O-AT-KA received approval to build a 3,200-sq.-ft. expansion to its facility in Batavia, N.Y. The plans call for two new 18,000-gal. tanks to increase capacities of cream-based liquor beverages.

Volpi Foods in Union, Mo. expects to increase production with a $7 million expansion, converting 35,600 sq.-ft. of unused space to include high-speed slicing lines and additional freezer space for its RTE packaged meats.

Spike Brewing is building a new $9 million, 73,000-sq.-ft. manufacturing facility in the Milwaukee area. The operation is expected to be operational by early fall, 2023.