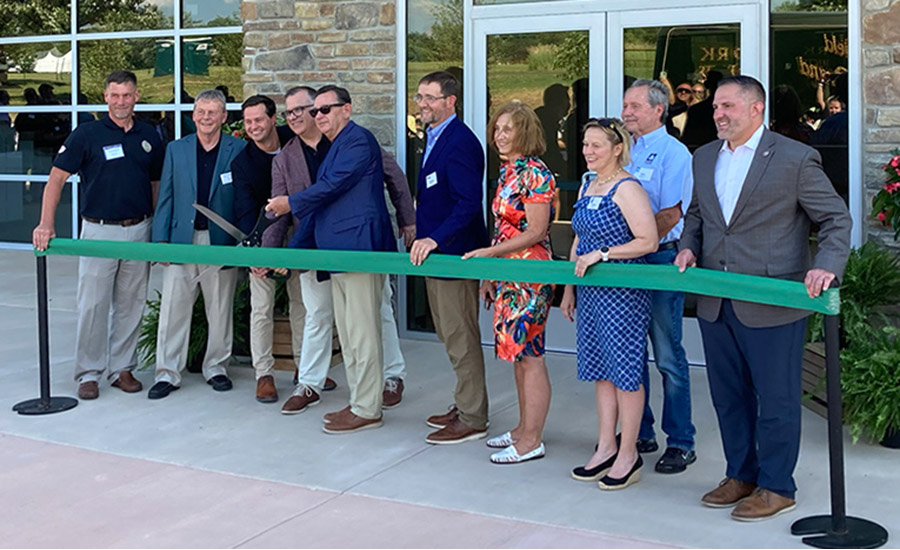 Gray, an integrated A&E firm, was on hand to celebrate the grand opening of Clemens Food Group’s new smoked pork operation in Hatfield, Pa. This marks the second successful project collaboration for the two companies, which recently opened Clemens’ first greenfield operation in Coldwater, Mich., occupying 650,000 square feet. The Hatfield facility was fast-tracked to completion in 15 months in spite of the COVID-19 pandemic. 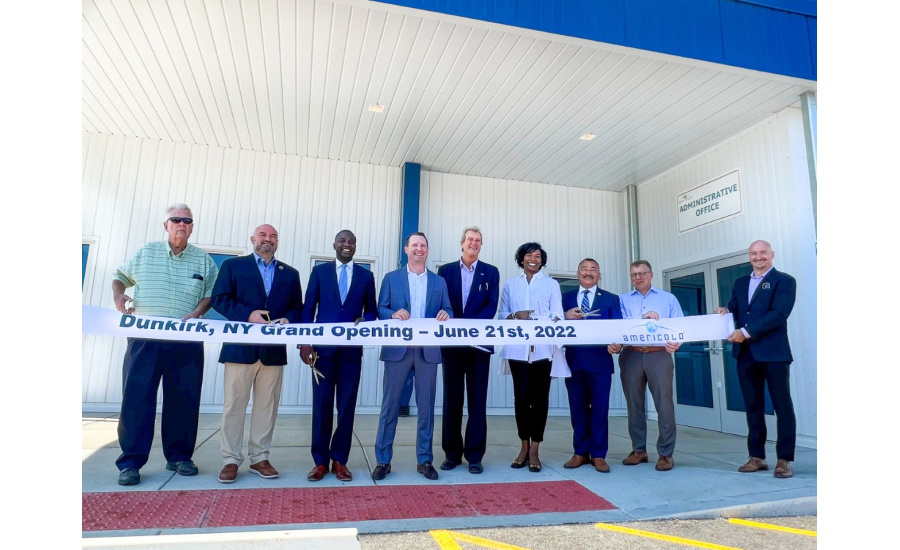 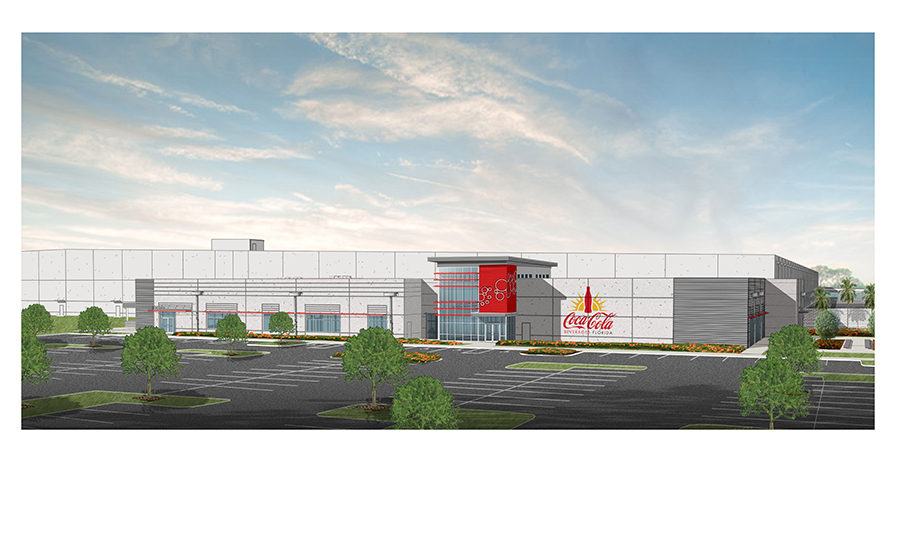 Coca-Cola Beverages Florida, LLC (Coke Florida) hosted a groundbreaking ceremony for its new Tampa Sales and Distribution Center. Coke Florida will invest more than $250 million in the construction of the new 800,000-sq.-ft., state-of-the-art facility. The structure will sit on a 156-acre parcel and is located on U.S. Highway 301 between the Selmon Expressway and Causeway Boulevard. 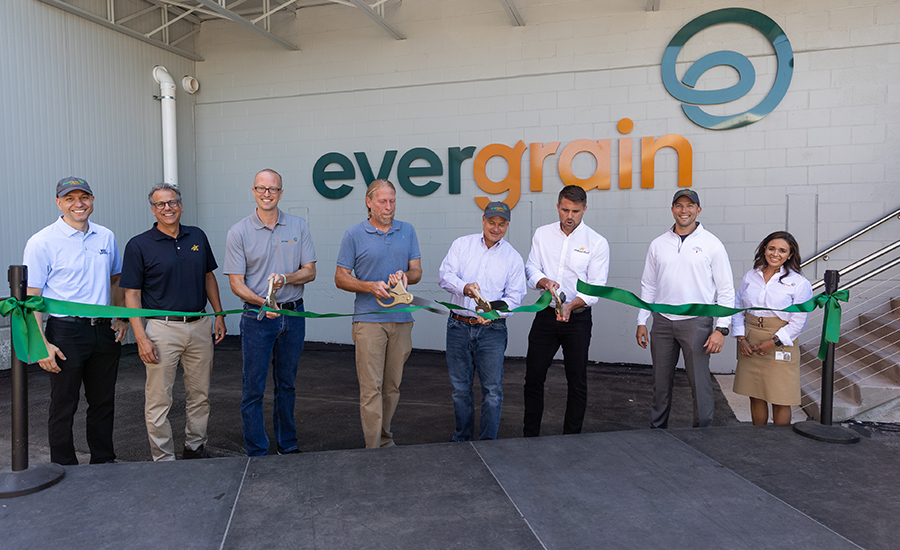 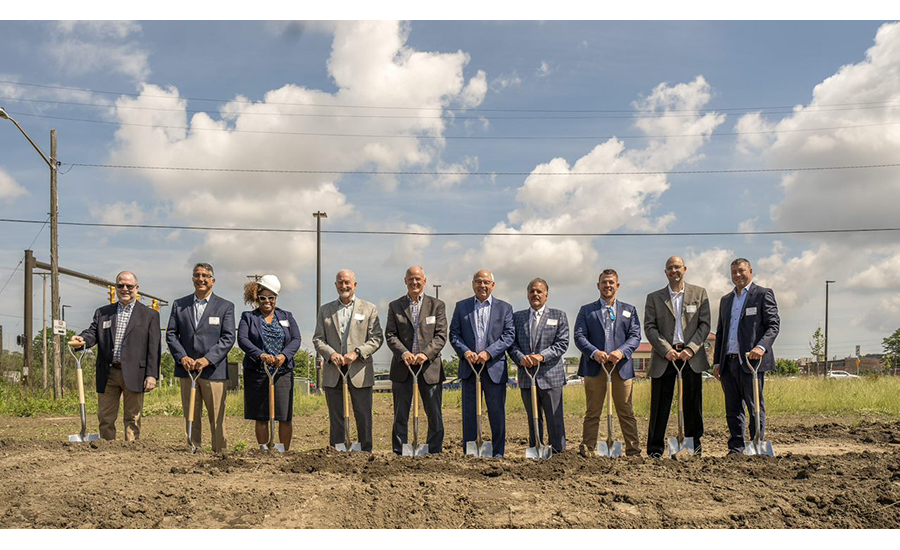 Developed by Weston, Inc. and to be constructed by ARCO National Construction, the new Cleveland Cold Storage 156,000-sq.-ft. refrigerated facility is located along the Opportunity Corridor, as a public refrigerated warehouse. When completed, the facility will provide its customers a full range of temperature-controlled storage and distribution services, as well as easy access to I-77 and I-90. The neighboring Orlando Baking Company will occupy approximately 30,000 sq. ft. of the facility. The warehouse will feature 122,000 sq. ft. of -10°F freezer space, a 20,000-sq.-ft. 34°F cold dock, and 10,000-sq.-ft. of dry storage for multi-customer use.

Augusta Distillery held a ground breaking ceremony in Augusta, Kentucky for a $23 million distillery located in the 40,000-sq.-ft. F.A. Neider building, once a metal stamping facility. Production is expected to begin early 2024.

Agropur is expanding its Truro, Nova Scotia ice cream facility to make new frozen treats products. The company is investing $34 million and expects to add 25 people to its workforce. Construction should be complete in 2023.

Last year, Ferrerro broke ground on a 70,000-sq.-ft. facility expansion in Bloomington, Ill., but has decided to go even bigger on the project. The candy maker has announced a $214 million investment to expand the still-under construction project, adding another 169,000 sq. ft., which will be used to make Kinder Bueno chocolate bars. The expansion will reportedly create up to 200 new jobs over a four-year period.

United Cooperative plans to open a grain and feed mill plus soy production facility in Waupun, Wis. The crush facility will handle 7.5 million bushels per year and produce soybean meal and oil.

H-E-B plans a new automated frozen foods distribution center to be located at its Temple, Texas campus. The 325,000-sq.-ft. facility will add 100 jobs to the local economy and is expected to be complete by 2024.

National Beef Packing Co. LLC. has put on hold its $100 million expansion of its Tama, Iowa, plant which was announced in FE in May 2021. The reason cited was rising costs.