Nut and seed producer has a history of Salmonella contamination 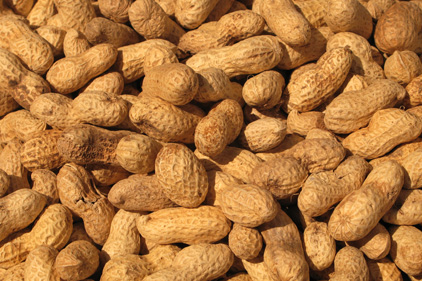 FDA suspended Sunland Inc.’s food facility registration, prohibiting the seed and nut producer from distributing food products. Salmonella-tainted products associated with Sunland have sickened 41 people in 20 US states, leading to FDA’s decision to invoke for the first time its power to suspend registrations under the Food Safety and Modernization Act. Eleven product lots of Sunland’s nut butters showed the presence of Salmonella between June 2009 and September 2012, and portions of at least eight of those lots were eventually distributed to consumers. Sunland will have the opportunity to request a hearing, and should FDA find at that time that the suspension is still necessary, the nut company will compile a corrective plan to address immediate problems.