Exports to China must comply with new restrictions

The rules are aimed at improving food safety of imported foods. 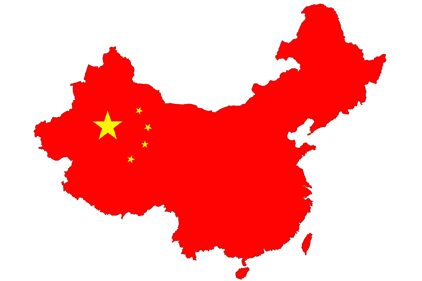 Export opportunities in China will soon need to comply with new rules aimed at improving food safety of imported foods. The “Provisions on the administration of the registration of overseas manufacturers of imported food” will require firms seeking export approval from China to apply via local food regulatory authorities in addition to China’s Certification and Accreditation Administration.

A growing number of food manufacturers are following the lead of the major retailers they supply in expanding to Asia. China has long sought food self-sufficiency, yet its domestic production has fallen short of the country’s population growth amidst urbanization and economic development.

US agricultural exports to China on the rise