The program would provide up to two-thirds of the country's population with cheap food. 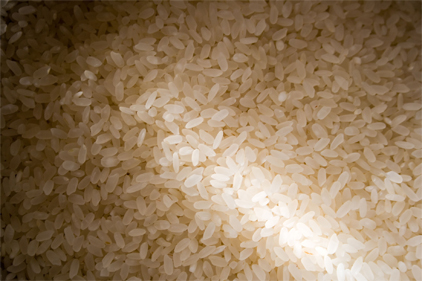 The lower house of Indian parliament voted to approve a plan to provide heavily subsidized wheat and rice to 800 million people following appeals from Sonia Gandhi, head of the ruling Congress Party. Finance Minister P. Chidambaram says the government has budgeted for the program, but some are still skeptical that the program's estimated $20 billion per year cost can be borne.

The Indian central bank warned that increased public spending will spur further inflation and add to the government deficit, which caused stock markets to plunge and the rupee to hit a new low against the dollar. Opposition parties have supported the food bill, but say it is simply meant to increase public support in the run up to next year's elections. The tactic would be nothing new, says Murli Manohar Joshi, a senior leader of the main opposition Bharatiya Janata Party, as farm debts were waived and a rural jobs plan was announced by the Congress Party before previous elections.