This website requires certain cookies to work and uses other cookies to help you have the best experience. By visiting this website, certain cookies have already been set, which you may delete and block. By closing this message or continuing to use our site, you agree to the use of cookies. Visit our updated privacy and cookie policy to learn more.
Home » Washington GMO initiative down to the wire after support drops
Food Safety
TECH FLASH

Washington GMO initiative down to the wire after support drops

An advertising blitz from both sides has evened out public opinion. 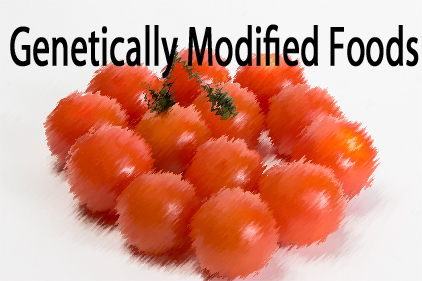 What a difference a month and a few million dollars makes,” begins an October 21 report of The Elway Poll, an independent, nonpartisan public opinion trend analyst in Washington State. “Initiative 522, which would mandate labeling of genetically modified food, was leading by just four points last week after posting a 45-point lead five weeks ago—before the advertising campaigns had begun.”

It’s no surprise that advertising has had such penetration, given the over $23 million poured into the campaigns, according to The Oregonian. According to The Elway Poll, the food and biotech industries have spent more than $17 million fighting the measure, compared with $6 million by the measure’s backers.

Charles Benbrook, a Washington State University professor who specializes in sustainable agriculture, says a loss in Washington may put the food industry under pressure to agree to national labeling standards rather than face the headache of state-by-state rules.

According to a white paper from the Washington State Academy of Sciences, consumers may see higher prices at the store if the initiative passes. That’s due to both the cost of implementation and the possibility of companies substituting non-GMO ingredients to avoid a potentially stigmatizing label.

Proponents of the law frame the issue in terms of choice, while opponents say the measure is riddled with exemptions and inconsistencies. The messaging battle will continue to play out on airwaves across Washington until the first Tuesday in November. Now, months into the campaign, the only things that seem sure are that the debate will be contentious, and the vote will be close.