According to the Harris poll, the vast majority are at least somewhat concerned about food recalls. 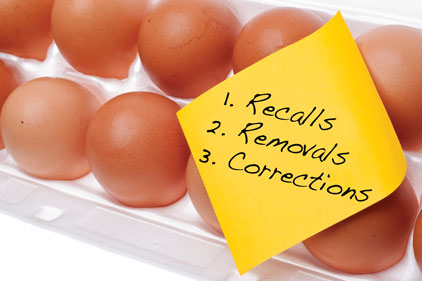 According to the results of the newest Harris Poll, 73 percent of US adults say there should be more governmental oversight of food safety, with 56 percent somewhat concerned and 28 percent seriously concerned about food recall events. Thirty one percent of women reported being seriously concerned, compared to 25 percent of men, and women were also more likely than men to believe there should be more government oversight in regards to food safety.

Baby boomers and those over age 68 were more likely than those between the ages of 18 and 48 to indicate they believe the frequency of recall events has increased over the past few years. Six in 10 say that because of food safety concerns, they try to buy as much locally-produced food as possibe.

FDA oversight on food imports should leverage other countries’ resources