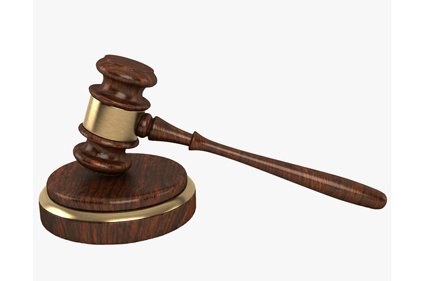 A federal judge on Thursday rejected the state of Utah’s motion to dismiss a lawsuit challenging the state’s anti-whistleblowing law, allowing animal rights groups to continue seeking its repeal, according to local new outlets.

The law in question, the Agricultural Interference Law, makes it a criminal act to obtain access to an agricultural operation under false pretenses or take photos and videos without permission.

The Animal Legal Defense Fund (ALDF) and People for the Ethical Treatment of Animals (PETA) sued Utah claiming the law violates free speech under the First Amendment of the US Constitution.

“The First Amendment is essential to empowering advocates and whistle-blowers to expose the cruel treatment of animals at agricultural production facilities,” said Stephen Wells, executive director of the ALDF. “Utah’s ag-gag law violates the constitution by criminalizing this speech in order to shield animal abusers from public criticism.”