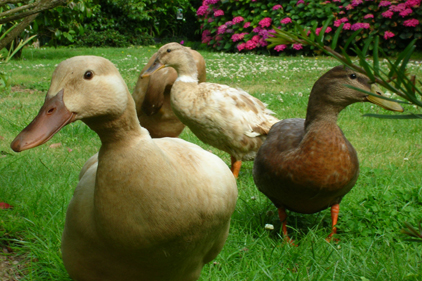 According to APHIS, two strains were identified in northern pintail ducks and captive Gyrfalcons that were fed hunter-killed wild birds.

Neither strand of virus has been found in any commercial poultry in the US and APHIS says there is no immediate public health concern.

While neither virus has been found in commercial poultry, federal authorities with the U.S. Department of Agriculture also emphasize that poultry, poultry products and wild birds are safe to eat even if they carry the disease if they are properly handled and cooked to a temperature of 165 degrees Fahrenheit.

US officials said response to the flu’s presence in Washington state was swiftly reported and acted on in light of the avian flu outbreaks currently affecting commercial poultry farms in British Columbia, Canada.