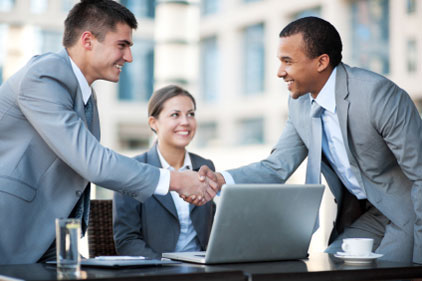 Donaldson Company appointed Trudy Rautio to its board of directors.

Krones has acquired a 51 percent stake in Till GmbH, Hofheim, a German company located in the state of Hesse.

Baker Cheese of St. Cloud, WI is expanding its cheesing-making operations with a $7 million investment in new equipment.

Providence Foods will build a new canning plant in Lake Providence, LA. The 12,000-sq.-ft. facility will produce tomatoes and sauces and create 24 jobs.

WP Rawl, a producer and processor of leafy greens and other vegetables, is doubling the size of its growing operations in Bunnell, FL.

Interstate Warehousing and Tippmann Group announced a major expansion project at IW’s cold storage plant in Indianapolis (Franklin), IN. The 309,000-sq.-ft. expansion will add more than 48,000 pallet positions and 54 dock doors to the SQF Level 2 facility.