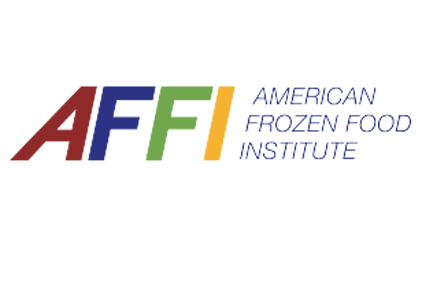 The American Frozen Food Institute (AFFI) is urging the U.S. Senate and U.S. House of Representatives to develop a 2016 budget that would fund FDA food safety programs, but not burden consumers with more taxes or fees.

“Food safety is the highest priority for America’s food and beverage makers,” said Kraig Naasz, AFFI president and CEO. “We stand ready to work with the administration and Congress to ensure sufficient federal resources are allocated to FDA’s critical food safety activities without increasing costs for consumers and food makers.”

AFFI and a coalition of its allies wrote letters to U.S. Representatives stressing that Congress had previously rejected efforts to impose new regulatory fees on food and beverage makers and distributors to fund these FDA programs.

The coalition states: “As consumers continue to cope with a period of prolonged economic recovery and food makers and retailers struggle with fluctuating commodity prices, the creation of new food taxes or regulatory fees would mean higher costs for food makers and lead to higher retail food prices for consumers.”

According to AFFI, the proposed budget calls for FDA to collect $60 million in new food facility registration and inspection fees from food producers and distributors, and another $103 million through a new import inspection fee.