PRAIRIE FARMS DAIRY announced that ED MULLINS has decided to step down as chief executive officer/executive vice president to assume a new role as senior executive officer. With a tenure of over 40 years at Prairie Farms, Mullins will continue to be actively involved in the company’s day-to-day operations. Currently serving as senior VP of sales, MATT MCCLELLAND has been promoted to replace Mullins as CEO. McClelland joined Prairie Farms in 1991 and has held numerous leadership positions in sales and operations. 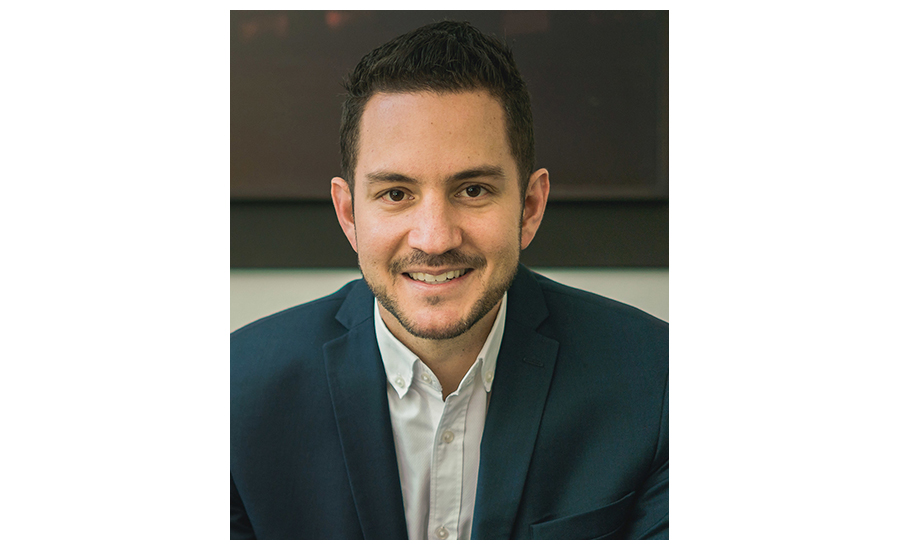 MULTIVAC S.A.S. in Colombia appointed JORGE YANEZ PENABAD to the position of managing director. He assumes the role as the successor to Jairo Rodriguez, who assumed the managing directorship of the two subsidiaries, MULTIVAC Costa Rica and MULTIVAC Dominicana. 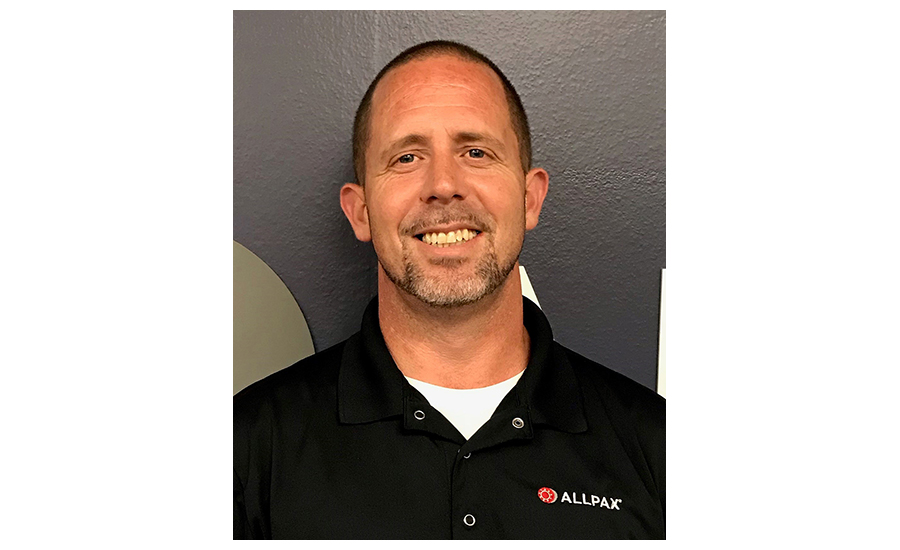 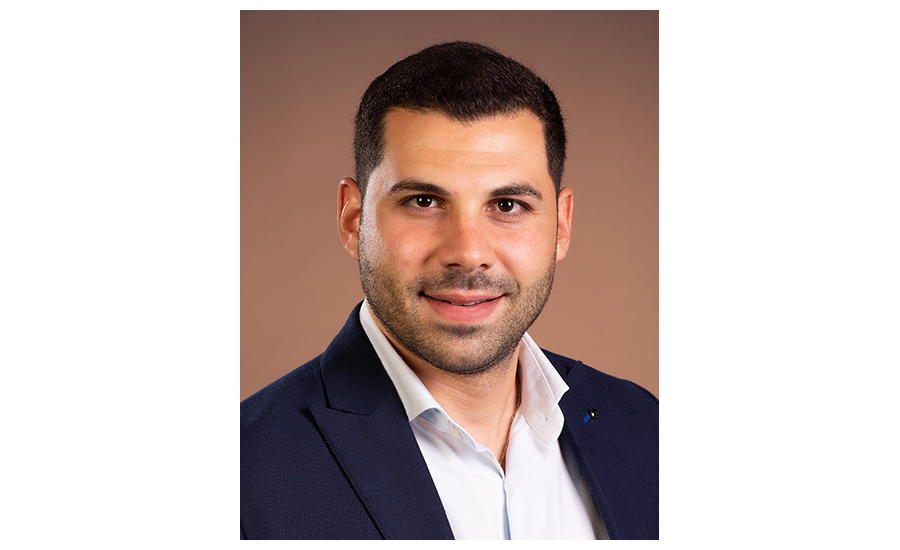 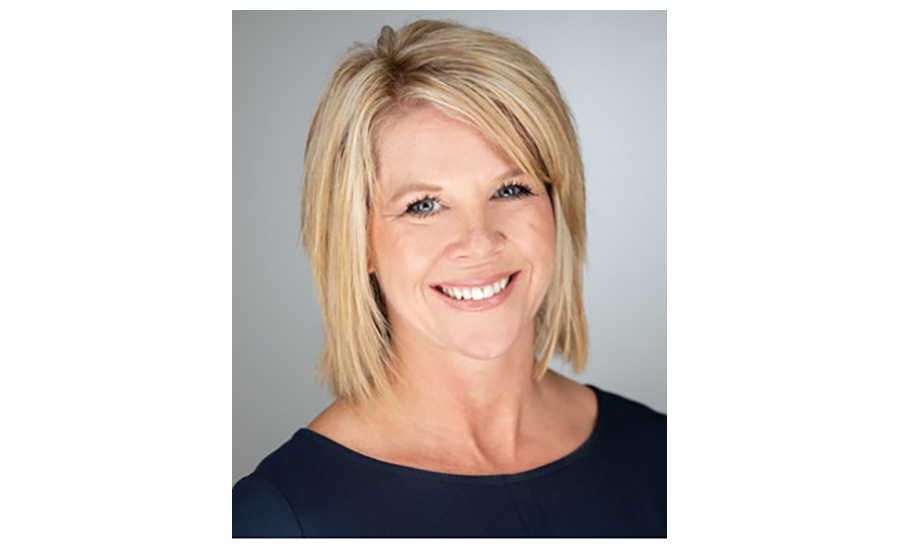 ARDENT MILLS announced HEATHER DUMAS has joined the company as its chief people officer. In this role, Dumas will be responsible for all aspects of human resources, people management and internal communications.

DR. FRANK LIOU, the Michael and Joyce Bytnar Professor and Director Of Manufacturing Engineering at Missouri University of Science and Technology, has been named to the College of Fellows of the SOCIETY OF MANUFACTURING ENGINEERS (SME) and was honored at the 2021 SME Fall Gala on Nov. 10.

4505 MEATS, a provider of premium pork rinds and high protein/low carb snacks, announced the appointments of ERIK HAVLICK as chief executive officer and GREG O’NEAL as chief marketing officer. Prior to 4505, both served on the executive team at Thanasi Foods. 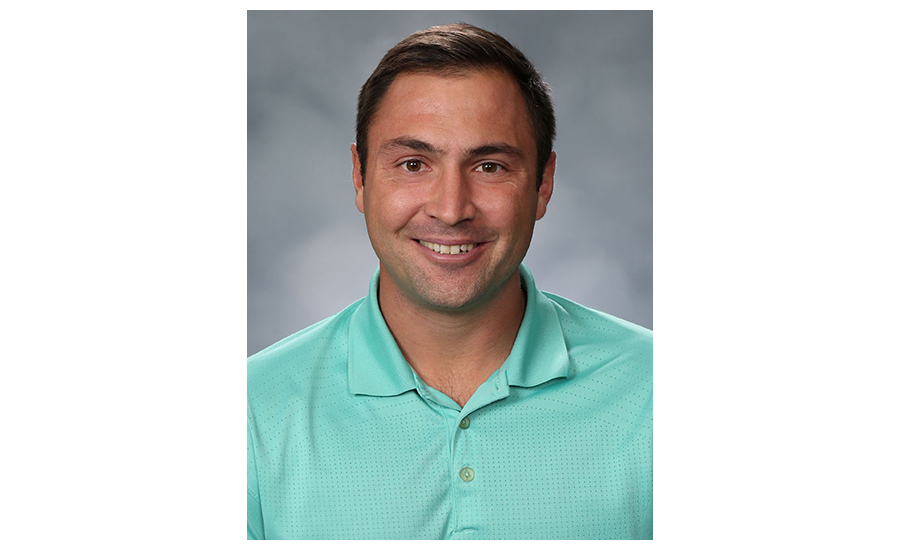 The NATIONAL INVENTORS HALL OF FAME (NIHF) has announced its 2022 class of Inductees, and SYLVIA BLANKENSHIP and EDWARD SISLER will be formally inducted into NIHF on May 5, 2022, in Washington, D.C. for their invention of 1-MCP for Fruit, Vegetable and Flower Freshness. 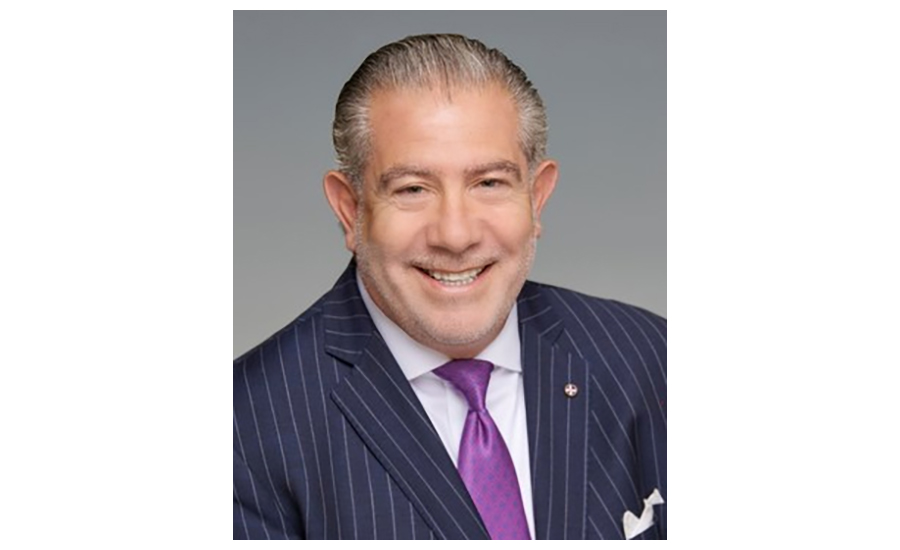 The INTERNATIONAL FOODSERVICE MANUFACTURERS ASSOCIATION (IFMA) appointed PHIL KAFARAKIS as its new president and chief executive officer. He will be responsible for overseeing IFMA’s day-to-day operations and will direct the activities of the association in support of policies, goals and objectives established by its Board of Directors.

READING BAKERY SYSTEMS has promoted MARGARET (MEG) VILMONT to controller in its accounting department. She joined RBS in 2013 as a senior accountant shortly after the company was acquired by the Markel Corporation.

FRESHLY INC., a fresh-prepared meal delivery service in the U.S., announced that ANNA FABREGA, Freshly’s chief commercialization officer, has been named CEO. The appointment comes as Mike Wystrach, Freshly founder and CEO, has decided to step down from his position and transition to an advisory role to the Freshly Board.

Environmentally controlled facilities design-builder, COLDBOX is opening a US office in Atlanta, Georgia and has appointed KC WILLIAMS as president of Coldbox’s US operations. Williams will work closely with Coldbox’s executive team to respond to demand and accelerate growth in the U.S.

WATERLOO BREWING appointed ENIDA ZAIMI as its chief financial officer. Zaimi is a seasoned financial executive with over 20 years of experience and a proven record of success.

PLT HEALTH SOLUTIONS, INC. named JUDITH HUFNAGEL as director, regulatory affairs and compliance as part of the company’s Regulatory team. Before joining PLT, Hufnagel spent nearly ten years in a variety of roles at GNC—most recently as director of research and development. During her tenure she helped uncover new ingredients that carried competitive claims and supported innovative products, all with the regulatory requirements of global markets in mind.

ACTEGA, manufacturer of specialty coatings, inks, adhesives and sealing compounds for the print and packaging industry, appointed JAN FRANZ ALLERKAMP to head of global business line paper & board of ACTEGA and made the external hire of ex-Heidelberg Board Member, STEPHAN PLENZ, as interim general manager of ACTEGA Metal Print.

MARIAN HARRIS, entrepreneur and founder of PARTNERS CRACKERS, passed away on September 27, 2021. Harris’ death was announced by her daughter, Partners CEO Cara Figgins. As a restaurateur, recipe innovator and steward of several iconic business, Harris leaves a celebrated legacy and a growing company with award-winning products that are sold worldwide.

It is with deep sadness that OLYMEL’S management announces the passing of its President and CEO, RÉJEAN NADEAU. From 2011 to 2019, under the leadership of Réjean Nadeau, Olymel won seven Mercure Awards, including the award for Large Business of the Year in 2013. Also in 2013, he was inducted into the Hall of Fame of the Québec Food Retailers Association, and in 2016 he received Desjardins Group’s Grand Bâtisseur tribute award.

IFS, a global cloud enterprise applications company, announced the winners of its first IFS Change for Good Sustainability Awards, which is open to all IFS customers/users. Winner in the Social Impact category is Canada’s NATURE’S PATH, maker of organic grain products. The family-run business was founded in 1985 on organic farming and production standards.

The ARMOR GROUP has acquired IIMAK (International Imaging Materials Inc.). The combined thermal transfer activity will be called ARMOR-IIMAK with consolidated revenues of more than $400 million, firmly establishing it in the design and production of thermal transfer ribbons for the printing of variable traceability data on labels and flexible packaging.

Due to changing client needs, ALLPAX, a product brand of ProMach, now offers a tiered approach to service contracts for both onsite and remote-access technical support that is provided by the specialists who build these complex systems. This program ensures that customers facing staffing challenges have access to skilled support personnel and a comprehensive strategy for maintaining their retort operations at peak efficiency.

ADM and Qingdao, China-based VLAND BIOTECH GROUP CO., a producer of enzymes and probiotics, have agreed to form a joint venture to serve growing Chinese demand for human probiotics. The joint venture, which is subject to regulatory approval, is expected to launch in the first half of 2022.

BUNTING acquired MAGDEV LTD, a UK-based magnet and magnetic assembly manufacturer. This acquisition will expand the range of magnetic solutions and technical expertise Bunting is able to offer as a global magnetics group.

GOOGLE has expanded its partnership with GENERAL MILLS, which has selected Google Cloud as its preferred cloud partner to further the power of data and analytics across the company.

The NESTLÉ Board of Directors has approved the creation of new geographic zones, as of January 1, 2022. The new corporate structure will strengthen the company’s market-led approach and further Nestlé’s ability to win in a rapidly changing environment. The new architecture also underscores the company’s deep commitment to succeeding in all parts of the world, including its two top markets North America and Greater China. The company will be organized into five zones as follows: Zone North America (NA); Zone Latin America (LATAM)—includes Brazil and Mexico; Zone Europe (EUR); Zone Asia, Oceania and Africa (AOA) and Zone Greater China (GC).

CULT FOOD SCIENCE CORP. announced that after an extensive research and development campaign, its sustainable cellular honey portfolio company, MELIBIO INC., has successfully scaled its method of making honey without bees to a manufacturing level, thereby showcasing the ability to satisfy the needs of multiple clients for non-animal honey.

SUOMEN VILJAVA has chosen SWISS BÜHLER GROUP to build its new oat mill in Finland. The new state-of-the-art mill is planned to go into operation in 2023 as Oat Mill Finland Oy.

DWIGHT W. PROUTY COMPANY has announced that it will offer the full line of BINMASTER sensors and software solutions. The Mobile, Ala.-based company provides integrated industrial solutions for the chemical, food, pharmaceutical and many other industries.

CRB, an international provider of sustainable engineering, architecture, construction and consulting solutions for life sciences and food and beverage clients, announced the successful delivery of nearly 100 projects for the European life sciences market in the five years since opening its first European office in Basel, Switzerland.

ROYAL DSM, a global purpose-led science-based company, announced the completion of its acquisition of FIRST CHOICE INGREDIENTS for an enterprise value of $453 million.

Committed to redefining the future of healthy eating, plant-based ingredient manufacturer and Netherlands-based startup FOODITIVE BV launched a new FundedByMe, allowing investors and people to join their movement. With new funding of €6.5M, the company will be able to grow and deliver their sweeteners and products to an ever-growing audience of consumers and businesses.

TURTLETREE, an Eat Beyond portfolio company, has opened a 24,000-sq.-ft. R&D facility in the Sacramento region of California.

HORMEL FOODS CORPORATION announced its venturing company, 199 VENTURES, has entered into an exclusive partnership with THE BETTER MEAT CO. to bring new mycoprotein and plant-based protein products to market. 199 Ventures was formed in 2019 by Hormel Foods to be the company’s food-forward incubator, which includes investing in companies that align with Hormel Foods growth strategies.

TATE & LYLE PLC, a global provider of food and beverage solutions and ingredients, has opened its new Technical Application Centre in Dubai.

MÉRIEUX NUTRISCIENCES, a service provider to the food sector across the world, has adopted a new logo and brand identity highlighting the following mission: “Better Food. Better Health. Better World.”

CLASADO BIOSCIENCES has announced a new partnership with specialty healthcare ingredient distributor, PATHWAY INTERNATIONAL. The partnership will see the prebiotic galactooligosaccharide (GOS) ingredient, Bimuno, available to brands and formulators in Australia and New Zealand for the first time—with Pathway appointed as sole distributor in the region.

LEYBOLD UK, based in Chessington, UK, has made the final shortlist for Employer of the Year Award 2021 of the COMPOSITES UK TRADE ASSOCIATION. The annual award celebrates the achievements of the UK composites industry in categories covering company efforts and successes on an individual level.

TGW LOGISTICS GROUP has successfully completed its 2020-2021 business year with a turnover of $952.26 million. Incoming orders were over one billion for the first time at $1.29 billion, while EBIT climbed to $59.1 million. In the upcoming months, the technology company will create 850 new jobs—more than 100 of them in North America.