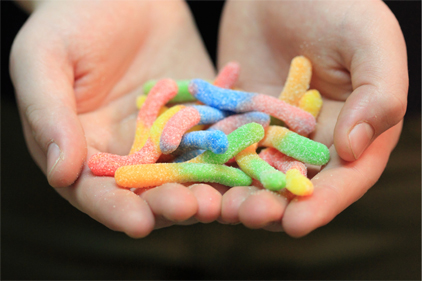 The Department of Agriculture has proposed new rules designed to make school snacks healthier and combat childhood obesity. The proposed standards would remove items like candy, greasy foods and high-calorie sports drinks in vending machines and lunchrooms at US schools. Items like mozzarella sticks, soda and cookies would be replaced by healthier pizzas, water or low-calorie beverages and yogurt. Current standards already dictate the nutritional content of federally subsidized school meals, but many cafeterias also include a la carte lines where nutrition isn’t regulated. The new rules would limit most snacks sold in schools to less than 200 calories, and elementary and middle schools would be limited to selling water, low-fat milk and 100 percent fruit or vegetable juice. High schools would have the option to sell some sports drinks but calorie restrictions would be put in place. There will be a 60-day period for comment by schools and industry and interest groups.