Consumer confidence is likely to suffer in the wake of the scandal. 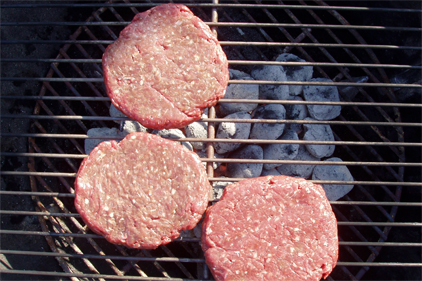 The UK’s Food Standards Agency (FSA) first announced the discovery of horse meat in products labeled as beef on January 15, and new reports of contamination across Europe have surfaced almost daily since. Such large-scale fraud has cast doubt on the effectiveness of meat authenticity and quality assurance measures in Europe and prompted concerns over consumer safety, demanding industry reconsideration of testing protocols.

While horse meat is not inherently dangerous—and, in fact, may be more nutritionally beneficial than beef due to lower fat and higher protein content—food safety advocates warn of the presence of phenlybutazone, or bute, in slaughtered horses. The painkiller is approved for use in horses but is barred from entering the human food chain, which appears to be exactly what happened.

A timeline of the horse meat scandal follows:

FSA has reacted quickly and decisively to the horse meat contamination scandal, but it remains to be seen whether the incident will significantly diminish consumer confidence in European meat going forward. The industry may benefit from a reexamination of authenticity and quality testing protocols to mitigate any negative effects of the scandal.

No horse meat found in latest EU and industry testing