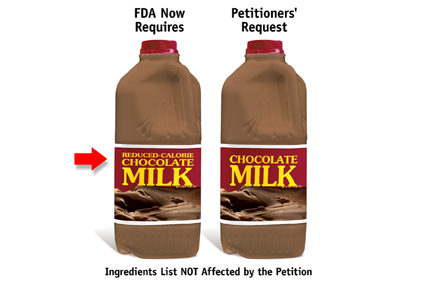 The petition, filed by the International Dairy Foods Association (IDFA) and the National Milk Producers Federation (NMPF), would make nutrient content claims optional in non-nutritive sweetened products. However, the sweetener would still have to be listed as an ingredient. Comments may be submitted until May 21, 2013 at www.regulations.gov under Docket No. FDA-2009-P-0147.

Proposed FDA rule on sanitary transport out for comment