It would be largest ever takeover of an American company by a Chinese one. 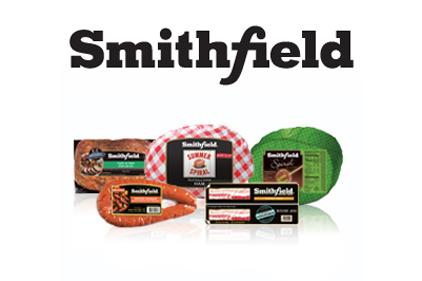 In what would be the largest ever takeover of an American company by a Chinese one, Smithfield Foods announced it will sell all outstanding stock to Shuanghui International in a transaction worth $4.72 billion. The deal, which values Smithfield Foods at around $7.1 billion, will make the world’s largest pork producer a private company. Shuanghui plans to retain Smithfield’s existing management and honor existing collective bargaining agreements with Smithfield’s 46,000 workers. The Chinese company owns a portfolio of global businesses including the largest meat processing interest in the country. It will pay $34 per share under the terms of the agreement, which must still gain regulatory approval.

Sysco to buy US Foods in $3.5 billion deal