Los Angeles will be the largest municipality in the US to enact such a ban. 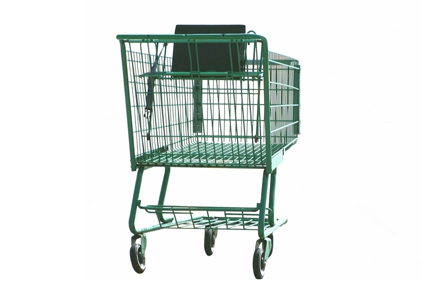 Los Angeles became the largest US city to ban plastic bags at grocery, convenience and other stores on Tuesday when the City Council voted 11-1 in favor of the initiative. Once the law is in effect, around one-fourth of California’s population will be subject to laws moving consumers towards reusable bags, says Kirsten James of advocacy group Heal the Bay. The ordinance will be phased in over the next year, becoming applicable to large stores on January 1, 2014 and small stores on July 1, 2014.

Customers will be charged 10 cents per paper bag to encourage the purchase and use of reusable shopping bags. Opponents of the ban say it will hurt area businesses including plastic bag manufacturing facilities in LA’s southeast section. Business that fail to comply would face a $100 penalty for the first offense, $200 for the second offense and $500 for the third.