The past several years have seen a number of accidents due to grain suffocation and dust explosion. 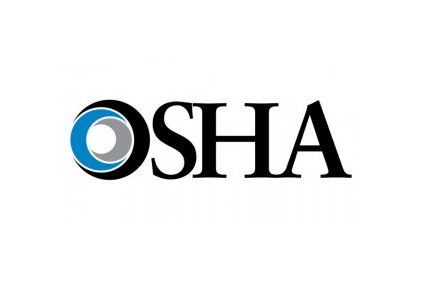 OSHA announced a Local Emphasis Program for grain handling facilities focusing on the dangers of combustible grain and grain suffocation. OSHA says a worker can become completely engulfed in grain in less than five seconds and completely submerged in less than sixty. More than half of grain engulfments result in death by suffocation.

A record year for deaths and injuries in 2010 led OSHA to develop the program, which it says focuses on the grain industry’s six major dangers: engulfment, falls, auger entanglement, “struck by”, combustible dust explosions and electrocution hazards. OSHA representatives have spoken about grain safety at the last three Annual Kansas Agri-Business Expos and conducted dozens of inspections at grain facilities. For information from OSHA on safe grain handling, click here.

Nearly 20 percent of Chinese grain wasted from farm to fork