This website requires certain cookies to work and uses other cookies to help you have the best experience. By visiting this website, certain cookies have already been set, which you may delete and block. By closing this message or continuing to use our site, you agree to the use of cookies. Visit our updated privacy and cookie policy to learn more.
Home » Fast food workers in southern US plan to join living wage protests
Latest headlines

Workers in cities like Memphis, Raleigh and Tampa will join demonstrations on August 29. 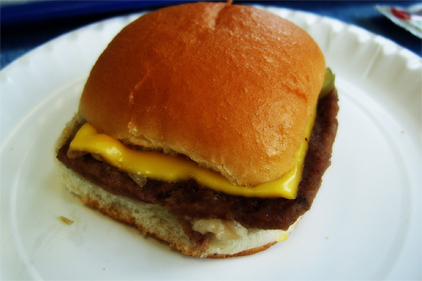 Workers in around half a dozen southern US cities like Memphis, Tampa and Raleigh will join planned demonstrations on August 29 protesting low wages, according to reports. Workers, organized by advocacy group Fast Food Foward, will ask for a living wage of $15 per hour and the right to organize without retaliation from ownership. The current median wage for fast food workers is around $9 an hour, or $18,500 per year, which puts the average worker $4,500 under the federal poverty line.