Currently, 56.1 percent of American households have access to carton recycling. 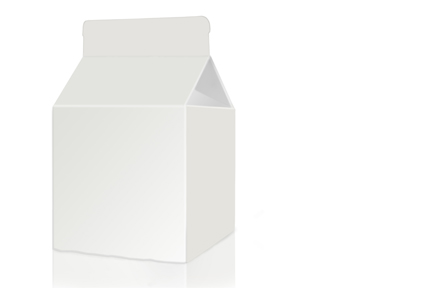 “We expect access to continue to expand in 2014 as more recycling and waste management industry professionals, as well as local governments, recognize the value of cartons and the ease by which they can be added to their community’s recycling program," says Jason Pelz, vice president, environment, Tetra Pak North America, and vice president of recycling projects for the Carton Council of North America. “We also want to make more Americans aware that cartons are recyclable and will continue our efforts on broadening awareness in 2014.”