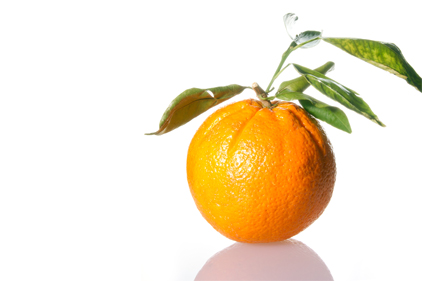 As citrus greening continues to threaten America’s citrus production, representatives of the organic industry sat down with staff members from more than a dozen congressional offices Tuesday to brief them on the proposed organic efforts being sought to fight the disease.

The Organic Center announced a multi-year study and fundraising campaign to fight the bacterial disease earlier in July.

The study aims to find organic solutions, compliant with the organic standards established and enforced by USDA’s National Organic Program, to ward off citrus greening and help growers fight the disease without the use of chemicals or genetic engineering.

According to the center, the threat of citrus greening is growing and the bacteria have already killed off millions of crops throughout the world. The disease was first discovered in the US in 2005 and is transmitted by insects. It can spread rapidly and kill a tree within four or five years.

Jessica Shade, director of science programs for The Organic Center stressed the importance of research on the disease and asked members of Congress to reach out to their constituents in order to let them know how to get involved.

“Citrus greening is not just an organic problem, and this research is not just for organic growers,” Shade said. “This disease is threatening both organic and conventional citrus growers, but many of the non-organic methods being used to fight it are proving to be not only inadequate, but pose dangerous risks to the environment and human health. The solutions we find for organic can be used by all.”

The Organic Center called citrus greening “the most devastating disease ever faced” by the citrus industry. However, conventional methods used to fight the disease currently include the spraying of chemicals such as neonicotinoids which the center says are proving to be harmful to the environment.

“Consumers love citrus. They are consuming more and more organic citrus, and they value the fact that they are eating fruit that has not been sprayed with dangerous chemicals," Shade said. "We wanted to make sure members of Congress and their staffs were updated, because they need to know how their constituents are being impacted, and what they can do to encourage effective solutions.”