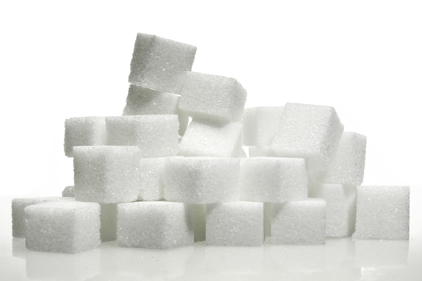 In response to FDA’s proposed rule, Food Labeling: Revision of the Nutrition and Supplement Facts Labels, the Sugar Association has filed comments asking the governing agency to withdraw its “added sugars” labeling proposal.

Calling it a reversal of FDA’s position on labeling, the association says the term “added sugars” is misleading.

The association, whose members represent 90 percent of sugar producers in the US, questioned FDA’s science used to support the labeling and any evidence that “added sugars” contribute to weight gain or health issues.

“General dietary guidance in the 2010 Dietary Guidelines to increase or reduce certain components of the diet has merit for the general population. However, we have serious concerns that it is a gross expansion of the intent of the law governing the Dietary Guidelines for Americans to use selective dietary guidance from a single edition of the DGA as the primary basis to promulgate food labeling regulations,” the association wrote.

Other concerns raised by the association were FDA’s ability to enforce labeling and the possibility that “added sugars” labeling could impede global labeling harmonization and trade.

The association’s full comments can be read here.