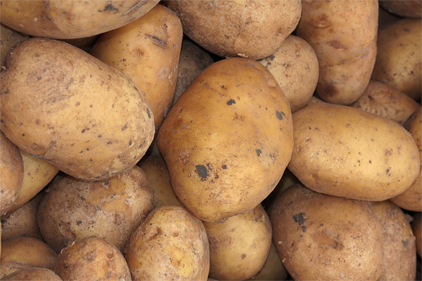 After USDA’s recent approval of J.R. Simplot Company’s genetically engineered potato, McDonald’s, one of the company’s long-time business partners, says it has no intention of using the potatoes.

Reported by the Idaho Statesman, McDonald’s issued a statement saying the company does not source GMO potatoes and has no plans of changing this practice.

Simplot is a major supplier of potato products that include french fries to companies like McDonald’s.