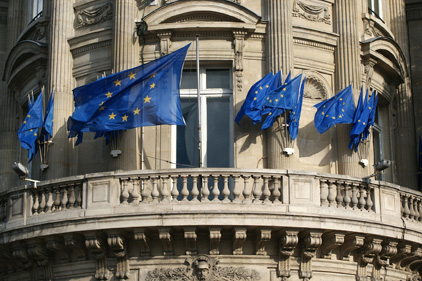 The European Union granted its member states the power to ban or restrict the cultivation of genetically modified organisms (GMOs) on their land.

Representatives of the European Council’s 28 member states approved the new rule on Monday which specifies the states have full authority to ban the crops even if they have been approved by the EU’s food safety authority.

"The new rules will give member states the freedom of choice: they can decide whether they want genetically modified crops to be cultivated on their territory or not. This is in line with the subsidiarity principle and respects citizens' and farmers' preferences", said J?nis D?klavs, the Latvian minister for agriculture and President of the Council.

According to the EU, under the old rules member states could provisionally ban or restrict the use of a GMO on their territory only if they have new evidence that the organism concerned constitutes a risk to human health or the environment or in the case of an emergency.