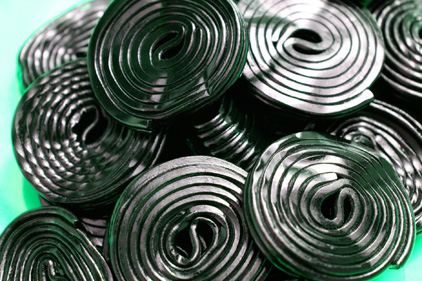 Authors of a recent study that was published in Pediatric Neurology are encouraging manufacturers of licorice products around the world to state a recommended daily allowance on the package as a safety measure.

The recommendation was made after researchers studied the account of a 10-year-old boy in Italy who was hospitalized after suffering seizures from over-indulging in licorice sweets.

According to their report, the boy was taken to the hospital after a 2 minute tonic-clonic seizure. This seizure was followed by another three along with high blood pressure and headache. After ruling out possible causes, the boy’s medical team learned he had been eating at least 20 licorice sweets a day for the past four months. The consumption of these products included glycyrrhizic acid, an active ingredient in licorice, which was well above the World Health Organization’s recommended intake, according to researchers. After treatment and abstaining from licorice, the boy’s blood pressure returned to normal.

Authors of the study noted this risk is high in children with a low body weight and as a precaution, manufacturers should consider recommending a daily amount as a safety measure.