CPM HOLDINGS INC., a global supplier of process equipment, services and technology, announced the acquisition of BLISS INDUSTRIES LLC. Founded in 1981, Bliss is a manufacturer of hammer-mills, pellet mills, counter-flow coolers, and peripheral equipment for the biomass, pet food and animal feed industries. Bliss is headquartered in Ponca City, Okla.

BÜHLER, CARGILL, GIVAUDAN and PURIS have joined forces to help accelerate start-ups that are innovating in plant-based proteins. Together, they have created the SCALE IT UP INNOVATION CHALLENGE with the aim to bring sustainable, protein food products to market more quickly. The four participating companies are all active in the production of sustainable, plant-based protein food products to meet evolving consumer needs, each focusing on differing parts of the value chain and each bringing their unique expertise to the challenge. The Challenge will provide resources, mentorship and expertise to the challenge winners.

FLEXICON CORPORATION has expanded manufacturing space by 50,000 sq. ft. (4,645 sq. m.) in its Bethlehem, Penn. facility to meet increased demand for its bulk handling equipment and systems. The new space is slated primarily for warehousing of sub-assemblies, crating and staging of assembled equipment.

Canadian-based EXCHANGER INDUSTRIES has announced the acquisition of HRS HEAT EXCHANGERS, supplier of heat exchangers and custom process systems across the environmental, food, beverage and pharmaceutical sectors. The two companies will continue to operate separately.

BANNER ENGINEERING, has launched a partnership with AMAZON WEB SERVICES (AWS) and expanded the range of its IIoT solutions in the AWS marketplace by certifying multiple products to be compatible with AWS IoT Core.

ERIEZ has doubled the space of its Eriez Service and Repair Center, located near the company’s corporate headquarters in Erie, Pennsylvania, which will lead to improved turnaround times for in-house repair and rebuilds of even the largest equipment.

ASGCO, provider of conveyor solutions, has moved to Nazareth, Penn.

BECKHOFF has opened a new office in Broomfield, Colorado, which includes a training center, technology showroom and offices for technical sales and support for Beckhoff customers in the Rocky Mountain region.

MULTIVAC has signed a collaboration agreement with packaging machine manufacturer ITALIANPACK, thereby expanding its product portfolio in the tray-sealer sector.

NESTLÉ completed the acquisition of THE BOUNTIFUL COMPANY’S core brands.

CREATIVE PACKAGING COMPANY, provider of refrigerant gel packs used for temperature-controlled cold chain shipping, plans to expand with a new manufacturing facility in Chicago. This will be Creative Packaging’s seventh location and the first facility in Chicago.

PROAMPAC has acquired EUROFLEX, a family owned business based in Ireland that produces a broad portfolio of flexible printed film, lamination and pouching packaging solutions.

PEPSICO INC. has entered into an agreement with PAI PARTNERS (PAI) to sell Tropicana, Naked and other select juice brands across North America, and an irrevocable option to sell certain juice businesses in Europe, which will result in combined pre-tax cash proceeds of approximately $3.3 billion while retaining a 39% non-controlling interest in a newly formed joint venture. PAI is a private equity firm with strong experience in the food and beverage space.

BENSON HILL INC., a food technology company unlocking the natural genetic diversity of plants with its high-tech food innovation engine, announced it has been selected as winner of the “Overall FoodTech Company of the Year” award in the 2021 AgTech Breakthrough Awards conducted by AgTech Breakthrough.

Formerly CUSTOM FOODS, the company changed its name to CUSTOM BAKEHOUSE, which better reflects the 27-year-old company’s focus on its emerging direct-to-consumer lines of mixes that make homemade baking easier for consumers.

CODEXIS INC., an enzyme engineering company, and KALSEC INC., a global producer of natural spice and herb extracts, colors, food protection and hop extracts for the food and beverage industry, announced that the companies have expanded their research collaboration and entered into an exclusive supply agreement for a novel enzyme to produce Kalsec’s newest natural hop acid.

ZOGLO’S INCREDIBLE FOOD CORP. has signed a non-binding letter of intent to acquire a 50.5% interest in MONDAY SWISS UK LTD., a European-based developer and manufacturer of innovative plant-based food alternatives.

KAINOS CAPITAL, a private equity firm specializing in acquiring and managing food and consumer businesses, has partnered with Mitch and Chad Felderhoff to acquire their family business, MUENSTER MILLING, a fourth-generation pet food and ingredient manufacturer based in Texas. 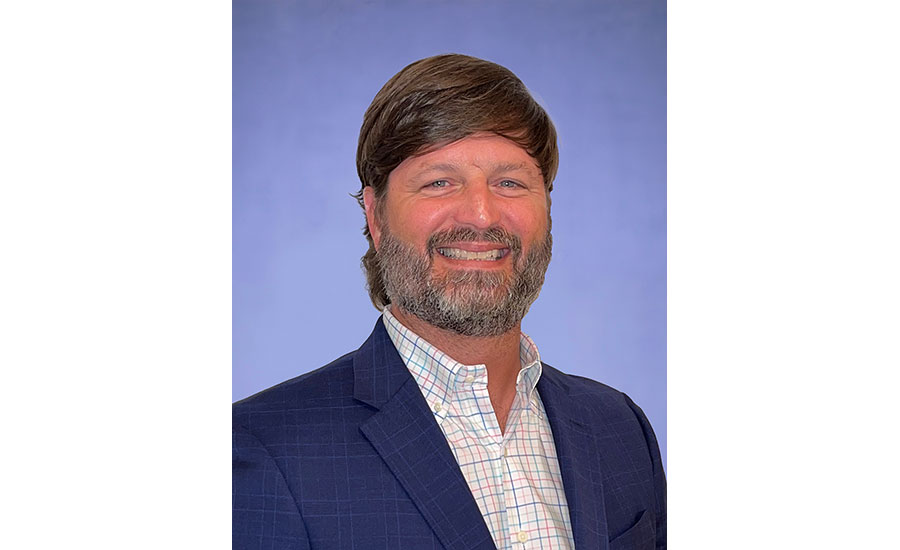 STELLAR, a fully integrated firm focused on design, engineering, construction, refrigeration and mechanical services worldwide, welcomed GARLAND SMITH as a business developer in the company’s Food Logistics division. Before joining Stellar, Smith spent 20 years in the construction industry, with most of his career as a senior manager directing and overseeing projects. 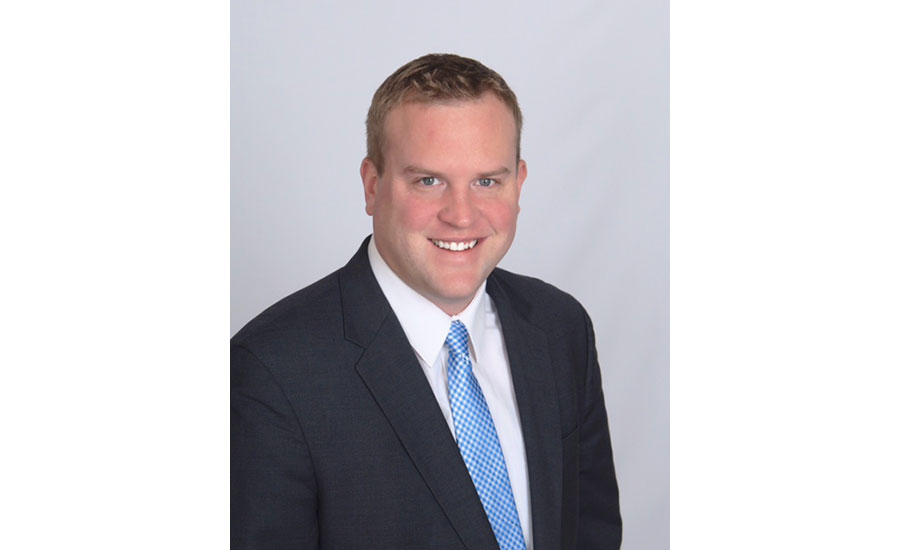 STONHARD promoted DAVID SENN to the position of director of global accounts. He has been building relationships with Stonhard customers worldwide since 2011. Senn will continue to handle accounts directly as well as oversee a team of global account managers. 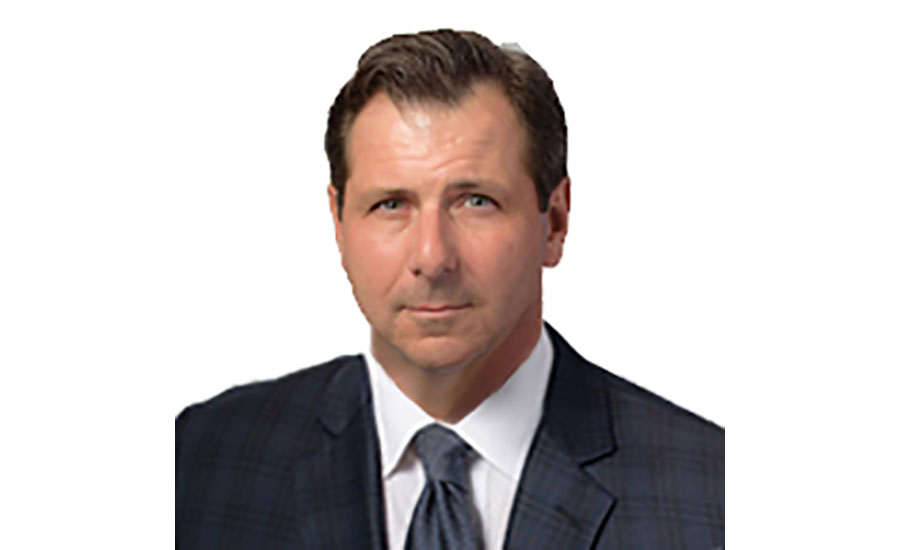 GRAHAM PACKAGING appointed ROBERT PYLE as its new president and CEO. Pyle joins Graham, and is succeeding interim CEO Doug Owenby, who will return to his role as chief operating officer of the company. Owenby served in the interim after former CEO Michael King left in March 2021 to become CEO of Graham’s sister company, Pactiv Evergreen.

In another announcement, GRAHAM PACKAGING named RICHA DESAI as its new director of sustainability. In this role, she will support and drive company-wide sustainability initiatives including the development of goals, policies and programs that promote efficient, cost-effective products, technologies and operations. 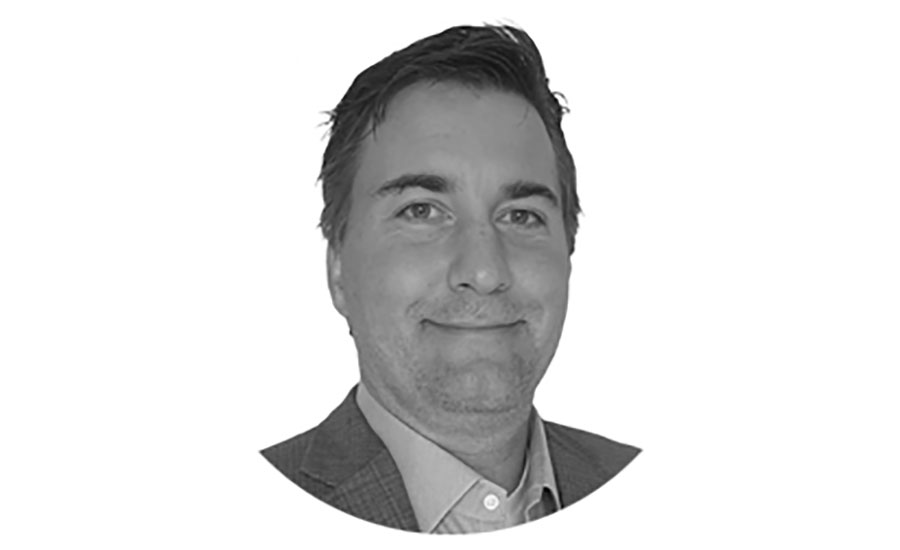 KUECKER PULSE INTEGRATION welcomed RYAN MEAD as its executive vice president, general counsel. Mead joins the KPI family with more than 15 years in the field of law with expertise in business and corporate law, representing clients in all stages of their business.

KEMIN INDUSTRIES, a global ingredient manufacturer, has selected REBECCA LUCAS to serve as director of research and development for its human nutrition and health business unit. Lucas previously spent ten years at Kemin, building expertise in the company and its industries through roles in R&D, marketing and strategic acquisition. 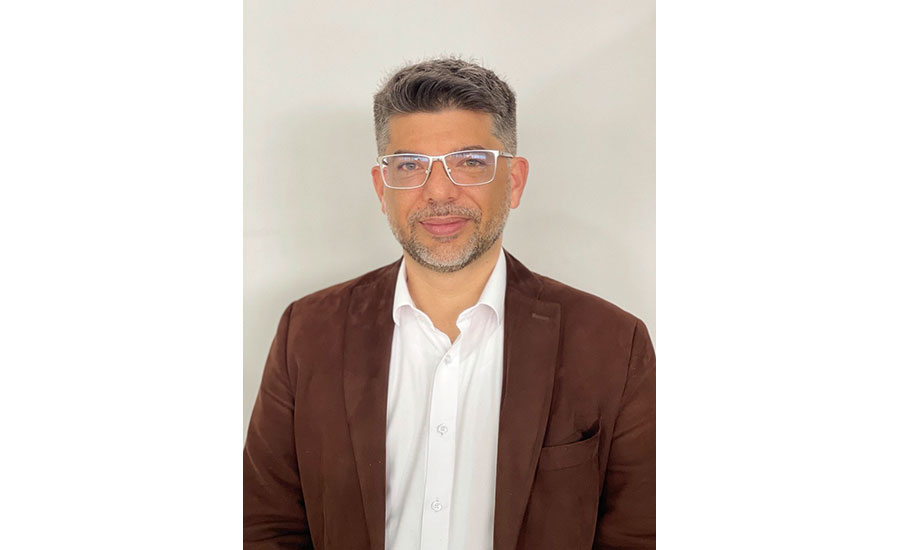 In a management change at MULTIVAC, JAIRO RODRIGUEZ has assumed the managing directorship of the two subsidiaries, MULTIVAC Centroamérica y Caribe S.A. (Costa Rica) and MULTIVAC Dominicana, S.R.L. (Dominican Republic), as well as the management of the branch offices in Guatemala and Panama.

FLAVORMAN, a beverage development company, announced that SCOTT WEDDLE and PETER EBERLE have been named chief operating officer and chief strategy officer, respectively. The move comes ahead of the company’s milestone 30th anniversary in 2022. Weddle formerly served as director of business development, and Eberle joins the Flavorman team with an extensive career in successfully leading multimillion-dollar companies through critical growth and development periods. 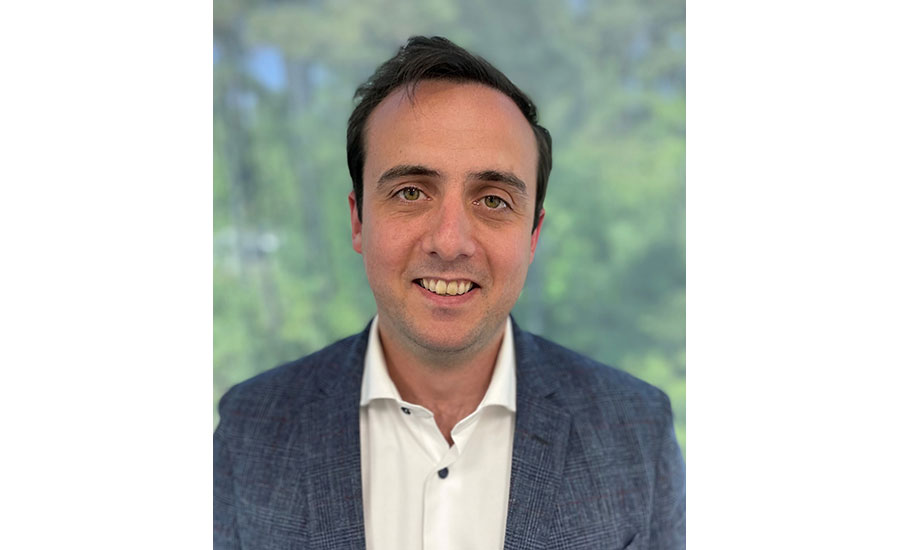 SCHUNK promoted MICHAEL GAUNCE to vice president of sales, toolholding and workholding. He joined SCHUNK in 2012 as a sales support engineer with a background in the specialized industry or magnetic workholding and material handling. 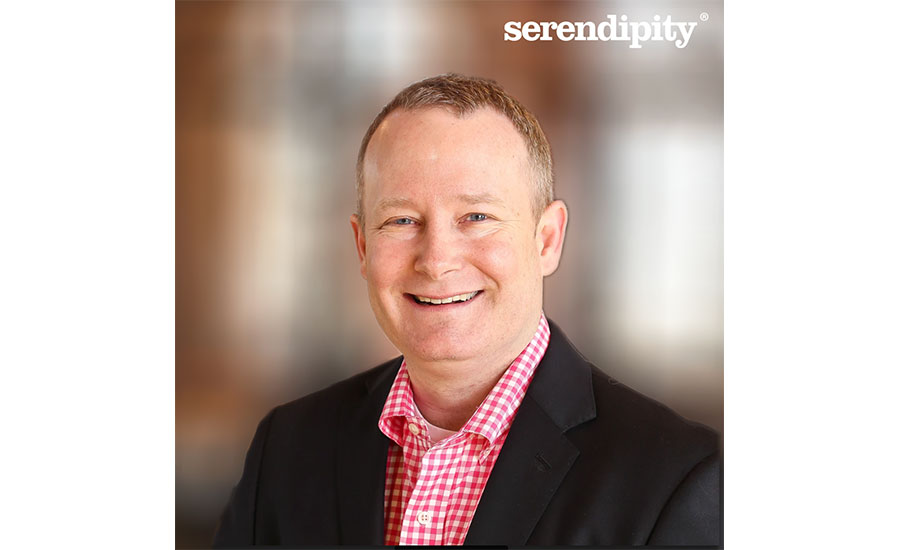 SERENDIPITY BRANDS appointed BOB GORMAN as its new chief executive officer. Gorman joins the brand with over 20 years of experience across various industries and has led marketing for companies such as RXBAR, Angel’s Envy, Beam Suntory, Alberto Culver, and Procter and Gamble.

DOOSAN ROBOTICS appointed WILLIAM (JUNGHOON) RYU as its chief executive officer. Ryu joined the board of directors at Doosan Robotics on July 1, 2021, leaving his role as VP of the corporate strategy office at parent company Doosan Group.

The GLOBAL COLD CHAIN ALLIANCE’S (GCCA) President & CEO MATTHEW OTT, M.S., CAE, CMP, has been selected for ASAE’S 2021 Class of Fellows. This recognition is awarded to less than one percent of ASAE’s membership, which includes 7,300 organizations and 42,000 individuals. Being named to this year’s class, Ott is recognized for his work and leadership at GCCA, in addition to his accomplishments as an association executive and volunteer for nearly two decades.

JOHN B. SANFILIPPO & SON INC. announced that FRANK S. PELLEGRINO, executive vice president, finance and administration, and treasurer of the company, has also been appointed chief financial officer of the company.

PLANTFUEL LIFE INC., a nutritional supplement company, has named BRAD PYATT and MARIA DANE to its executive leadership team, while naming BRIAN CAVANAUGH as chairman of the board. Together, these experts have managed more than one billion in sales and bring more than 50 years of combined experience across a broad range of industries.

TREEHOUSE FOODS INC. announced that GARY D. SMITH has retired from its Board of Directors effective July 29, 2021. Smith has been an independent TreeHouse director since 2005 and previously served as chairman of the Board from July 2018 to April 2021.