Food waste not only a problem in the US 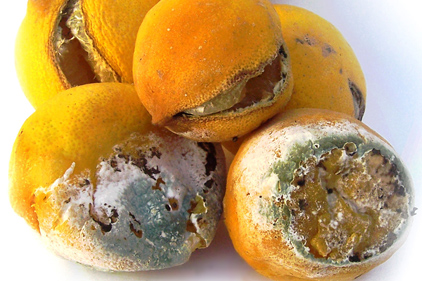 The study, Food Waste: Causes, impacts and proposals study, recently released by the European think tank, Barilla Center for Food and Nutrition (BCFN), paints a bleak picture of global food waste and presents recommendations to lessen the problem. In Europe, BCFN estimates food waste per individual is nearly 400 lbs. per year, resulting in a large environmental and economic impact.

The BCFN study launched a policy debate in Brussels, where more than 200 attendees from public institutions, trade associations, businesses, universities and the general public came together to understand more about the problem. Two panel discussions honed in on European-specific issues.

The first panel, “Tackling food waste: A view from the supply chain,” involved producers, retailers and NGOs to formulate recommendations for practical solutions to tackle food waste. In the second panel, “The policy challenge: The EU perspective,” representatives from European institutions discussed what actions the EU must take to achieve the commission’s target of cutting the disposal of edible food waste in half by 2020.

“Food losses and waste cast a worrisome shadow over the model of growth that has governed the global economy for the past 50 years—a model that is totally unsustainable,” says Guido Barilla, BCFN chairman.

Tristram Stuart, writer and activist, notes that solving this problem requires global action from governments, citizens and businesses. “Tackling food losses and food waste presents a massive opportunity to increase food security and feed the world while also reducing the environmental impact of our food system.”

The problem with audits: a snapshot in time