The initiative will seek to reduce food loss by encouraging recovery for human consumption, animal feed, compost or energy generation. 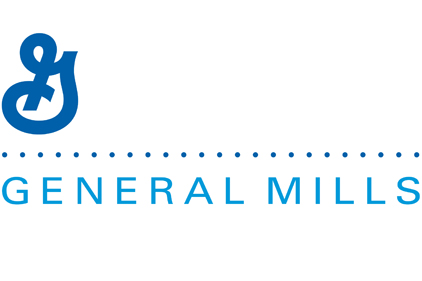 General Mills was named a founding partner of the US Food Waste Challenge, a collaboration between USDA and EPA. The challenge urges producers , processors, manufacturers, retailers and communities to reduce food loss and waste by recovering food for human consumption, animal feed, compost or energy generation. Jerry Lynch, chief sustainability officer for General Mills, calls reducing food waste “a critical strategy in the drive for food security in the United States.” This new commitment aligns with General Mills’ sustainability goal of a 50 percent reduction in solid waste generation by 2015 from 2005 baselines.

Leading the charge on the food waste challenge