The law, struck down in March, is aimed at curbing obesity. 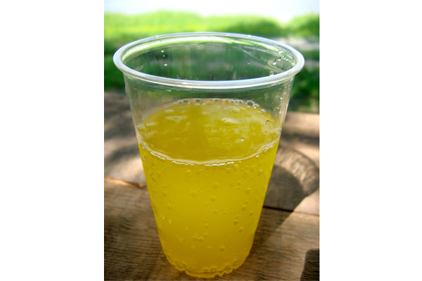 A state appeals court heard arguments from New York city attorney Fay Ng on a rule banning sugary drinks larger than 16 ounces in most city-licensed eateries that was struck down in March. A lower court judge found the rule too laden with loopholes and preferential treatment for certain types of businesses. The law would apply to restaurants, stadiums and other public eating places but not grocery or convenience stores.

According to the AP, Justice Diane Renwick questioned whether the 16-ounce size was scientifically arbitrary given beverages’ differing amounts of sugar by volume. She also called the city’s request to regulate portion sizes unprecedented. Lawyers for the American Beverage Association and other groups acknowledge that too much sugar can be unhealthy but called the rule “a breathtaking example of agency overreach.”