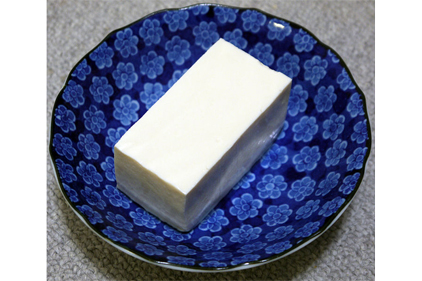 "This data suggests that participation in the alternative meat category stretches far beyond necessity, and creates an opportunity for future growth based on the products' ability to meet general consumer food interests, such as health, price, variety and convenience," says Beth Bloom, food and drink analyst at Mintel. "The bottom line is that vegetarians and vegans aren't the only people eating "fake" meat, meat eaters are also exploring this new found protein superpower."