Pending FSMA legislation complicated the proposal, which was first proposed four years ago. 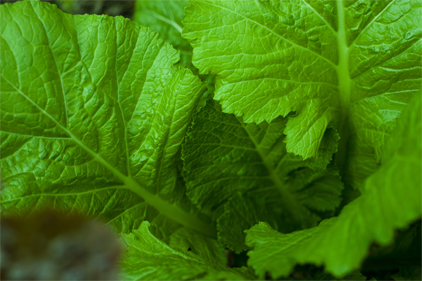 USDA published a Federal Register notice on December 6 announcing the termination of a proposed National Leafy Greens Marketing Agreement. The agreement was modeled on and developed in conjunction with the California and Arizona Leafy Greens Marketing Agreements, and would have empowered government auditors to verify science-based food safety practices were followed by US leafy greens farms.

However, the NLGMA was first proposed four years ago, before FSMA regulations applying to produce were announced. As a result, the California Leafy Greens Marketing Agreement says it believes the USDA’s actions were appropriate, and hopes FSMA and LGMA programs can coexist.

“A lot has changed since the NLGMA program was conceptualized, largely because we now have the Food Safety Modernization Act,” says CLGMA CEO Scott Horsfall in a blog post. “Last month, the LGMA submitted public comments on the proposed Produce Safety Rule that is part of FSMA. We are in support of this federal food safety law and have asked the FDA to consider certified LGMA members compliant with new food safety laws under FSMA.”