Azodicarbonamide, a plastic-based additive, is also found in yoga mats and shoe soles. 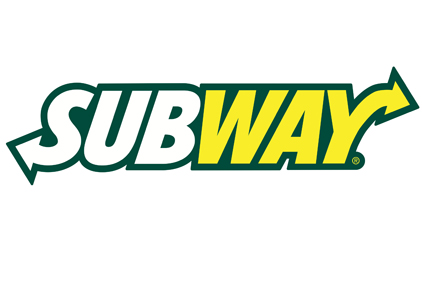 Subway announced it is now in the process of removing azodicarbonamide, plastic-based additive, from its breads. The company denies that the move comes in response to a petition by food activist blogger Vani Hari that has received over 50,000 signatures. The chemical is found in yoga mats and sneaker soles, and the World Health Organization has linked it to respiratory issues, allergies and asthma. It is banned in Europe and Asia but is legal in the US and Canada.

"We are already in the process of removing azodicarbonamide as part of our bread improvement efforts despite the fact that it is USDA and FDA approved ingredient," Subway said in a statement.