Because of their ability to apply to all key industry sectors and critical infrastructure, the ISA/IEC 62443 standards are integral components of the US Cybersecurity Framework. 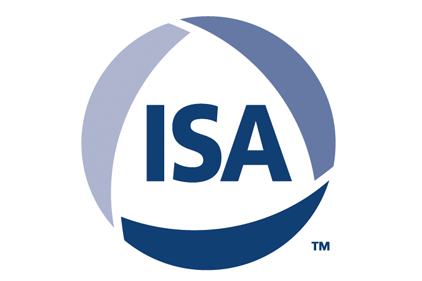 “The FDA’s recognition of ISA/IEC 62443 serves as another major validation by a United States federal agency on the importance of these vital industrial cybersecurity standards,” says Terry Ives, Automation Federation chair and 2013 ISA president. “Every member of the ISA99 Committee is to be commended for helping to develop these important industrial safeguards, which are being adopted throughout the world.”