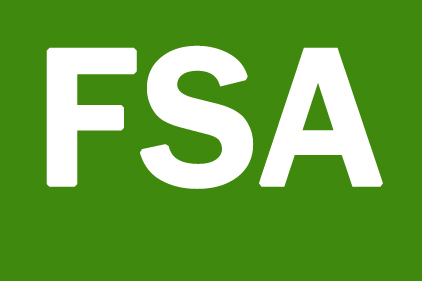 The Food Standards Agency, an independent government department responsible for food safety and hygiene across the United Kingdom, announced the new feed law code of practice to be published today.

According to the agency, changes include “a greater use of competence-based criteria for the authorization of officials, an increased use of earned recognition for compliant feed businesses and the introduction of country specific codes.”

The code was developed with the help of stakeholders who participated in a 12-week public consultation last fall.

Today’s code changes apply only to England though new changes will be introduced to Wales, Scotland and Northern Ireland as well.

The new code can be found here.