Study examines which consumers give into “food fears” 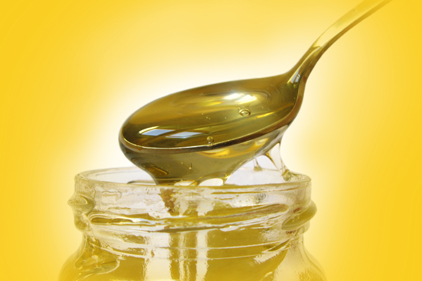 New research from Cornell University studied which consumers are most likely to believe claims about harmful ingredients in their food and what can be done to correct misconceptions.

According to researchers, these “food fears” are perpetuated online and in the media, often scaring people with warnings to avoid ingredients such as sugar, fat, sodium, HFCS and MSG among others.

The study, conducted by the university’s Food and Brand Lab, included a survey of more than 1000 mothers in the US who were asked their opinions of HFCS.

Researchers found that mothers who avoided the ingredient were more likely to get their information online rather than television. The same group also showed a desire to have their food related choices known by friends or reference groups. In addition, those who avoided HFCS were not willing to pay more for foods that contained regular sugar.

Authors of the study admitted that while some fears are warranted, others are misleading.

“To overcome food ingredient fears, learn the science, history, and the process of how the ingredient is made, and you’ll be a smarter, savvier consumer,” said Brian Wansink, lead author of the study.

Researchers found that giving consumers more information on an ingredient’s history was effective at reducing fears.