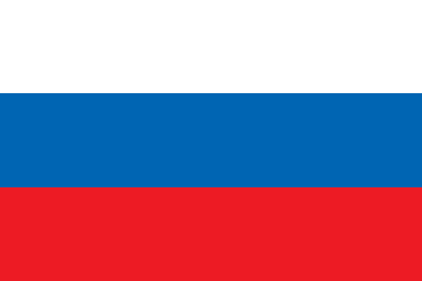 Russian Prime Minister Dmitry Medvedev elaborated on the ban Thursday announcing it will affect imports of beef, pork, fruit and vegetable produce, poultry, fish, cheese, milk and dairy products originating from the European Union, the US, Australia, Canada and Norway.

According to the Washington Post, the US exported more than $1 billion in food to Russia last year with poultry, nuts and soy beans the top three exports.

“Russia is a key trading partner for U.S. agriculture, and the Russian people are our customers like so many others in the world’s emerging markets,” Gaesser said. “However, we would add that Russia, while very important, is only one of hundreds of our customers worldwide. By limiting his people’s access to American soybeans and other products, (Putin) does a great disservice to his Russian countrymen and women.”

China bans all US poultry exports

Malaysian imports spice up US market