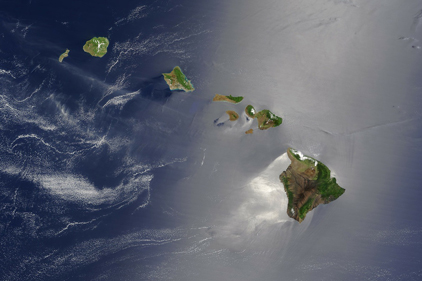 A federal judge ruled in favor of four seed companies Monday who sought to stop the implementation of a county ordinance that would require companies to disclose any use of genetically modified organisms (GMOs) or pesticides, reported the Associated Press.

Ordinance No. 960 was introduced last year and adopted by the Council of the County of Kauai in November. According to the ordinance, the purpose is to “establish provisions to inform the public, and protect the public from any direct, indirect, or cumulative negative impacts on the health and natural environment of the people and place of the county by governing the use of pesticides and GMOs.”

The ordinance would have made it mandatory for all commercial entities that purchase or intentionally possess any restricted pesticides or genetically modified organism to disclose thier use.

According to the county, US Magistrate Judge Barry Kurren ruled the ordinance is preempted by Hawaii state law and is therefore invalid. The county is prohibited from implementing or enforcing Ordinance 960.

“The county’s special counsel is reviewing the court’s decision,” said Bernard Carvalho Jr., mayor of Kauai. “Aside from all else, we are committed to continue working closely with the state on matters relating to agricultural pesticide use. We also hope that the ruling won’t preclude us from following through on the joint fact finding process as well as the Environmental Public Health Impact Study that were called for in Ordinance 960 and a subsequent resolution passed by the County Council. Having good solid information will help us all better address concerns about the health impacts of pesticides as we move forward.”